Back in 2018, Ubisoft announced plans to bring back ‘The Settlers' with a new, modern day version of the RTS. Initially, we were expecting to see it release in 2019, but it was pushed back to 2020. Now, the game is being pushed back again, this time ‘indefinitely', meaning no new release window is being set for now.

The Settlers is in development at Ubisoft studio, Blue Byte. Over the course of development, the studio has been keeping in touch with fans via a series of update posts, but it would seem that more work needs to be done to get the game ready for release than originally anticipated. 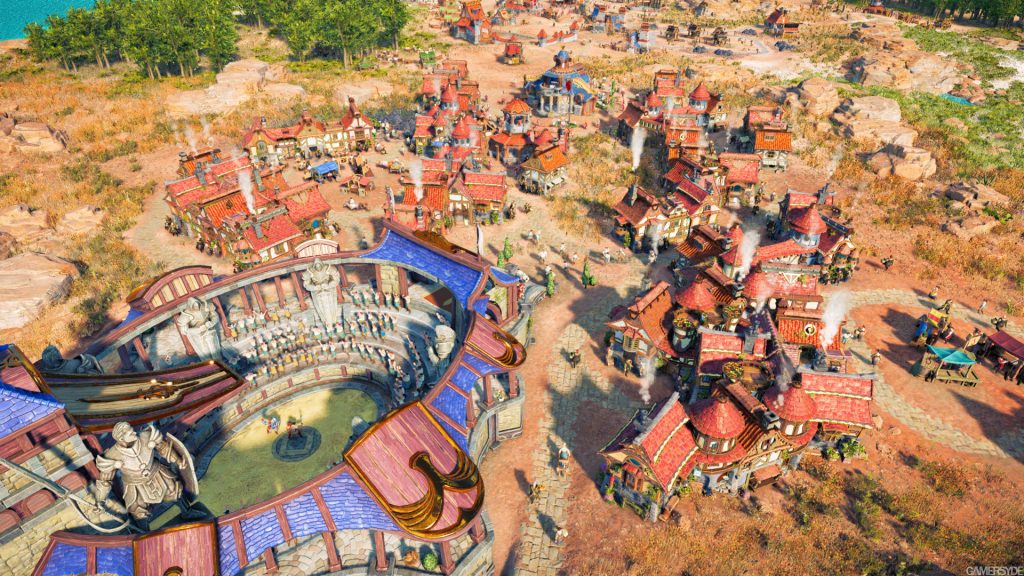 “Over the last few months, while performing playtests and diary studies, one thing became clear: while we are on the right path to deliver a great game, we really want to deliver an exceptional gaming experience”, a message from the studio reads.

“Since quality is our main priority, we want to take the time necessary to make it right. Therefore, we had to make the difficult decision to postpone the release of the game until further notice.”

The game will continue to be developed and hopefully in a few months time, an update on the release will come.

KitGuru Says: The Settlers has not been cancelled, so while it is disappointing to wait longer, the final product should end up being better thanks to the extra dev time. Are any of you looking forward to The Settlers coming back?

Previous Ubisoft’s newly announced game ‘Hyper Scape’ is already a hit on Twitch
Next Switch sales more than double in 2020; as all consoles’ sales increase