Switch sales more than double in 2020; as all consoles’ sales increase

Though 2020 has been plagued with a number of unfortunate events – including but not limited to a global pandemic – many industries have seen major downward trends when it comes to sales. The opposite appears to have happened in the video games industry, as it is revealed that in the first half of 2020 Nintendo Switch sales figures in the UK have more than doubled 2019’s – while all other consoles also saw significant boosts.

As reported by VideoGamesChronicle, “UK Nintendo Switch hardware sales have more than doubled in the first half of 2020 compared to the first six months of last year”. Furthermore, PlayStation 4 sales have seen an increase of 50%, while Xbox One received a more modest boost of 25% – but an increase in sales nonetheless. 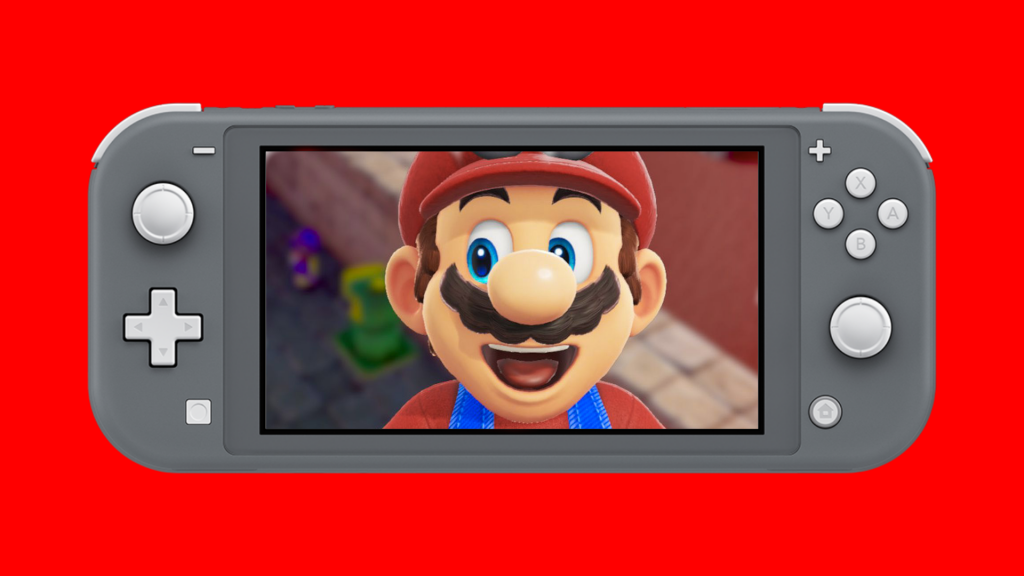 This is especially interesting in the cases of the PlayStation 4 and Xbox One, as both console manufacturers are set to release their next generation systems later this year. Traditionally, this would have meant that sales for the current generation would have started to fall off as fans begin saving up for these new consoles.

COVID-19 and its effects have been without a doubt incredibly unfortunate. It is therefore encouraging to see that – if nothing else – more people have discovered the positive effects of video games, and how it can serve as a platform of happiness during times such as these.

KitGuru says: Are you surprised by the surge in sales? Have you bought any gaming hardware this year? Are you saving up for next-gen consoles? Let us know down below.