Ubisoft to announce its own battle royale game ‘Hyper Scape’

EA managed to drum up a lot of quick hype for Apex Legends by shadow-dropping the game back in early 2019. Now over a year later, it looks like Ubisoft wants to do something very similar, with the publisher reportedly set to release a shooter called ‘Hyper Scape' soon.

As reported by Rod Breslau, who also happened to leak Apex Legends news shortly before its launch, Ubisoft will begin teasing Hyper Scape later today. It is a Triple A, fast-paced, first-person Battle Royale shooter made by a team at Ubisoft Montreal. 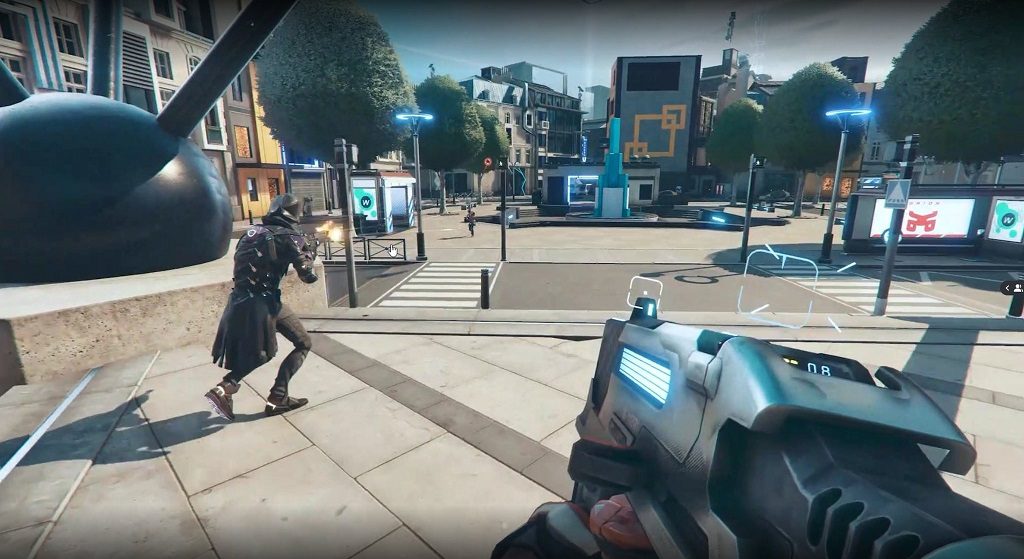 It will be free to play, just like most other big-budget Battle Royale titles. It will also be set in a ‘futuristic world'. The game is expected to go into closed beta this week and then fully launch in July.

As part of getting the word out, Ubisoft is teaming up with Twitch for partnered streams and will also have integration features, allowing Twitch Chat users to influence events in-game while the streamer is playing. We'll have more official news on this soon.

KitGuru Says: Hyper Scape sounds interesting, but it does sound like a game specifically designed to do well on Twitch, which doesn't always work out for the best. We'll have to wait and see. Are any of you still regularly playing Battle Royale games? Will you be interested in trying out Ubisoft's take on the genre?