Ubisoft’s Skull and Bones will reappear in 2021

Skull and Bones has been floating around internally at Ubisoft for most of this current console generation, the title even came close to releasing at least a couple of times. It has been a while since the last update on the game, but that changes today with a new note from the developers, who are now targeting a 2021 release date.

Skull and Bones won't be at Ubisoft Forward later today, but it will reappear again in 2021. The reason for these delays is simply feature creep – over time the development team got more ambitious and in order to incorporate those elements into the game, more time was needed to solve new challenges. 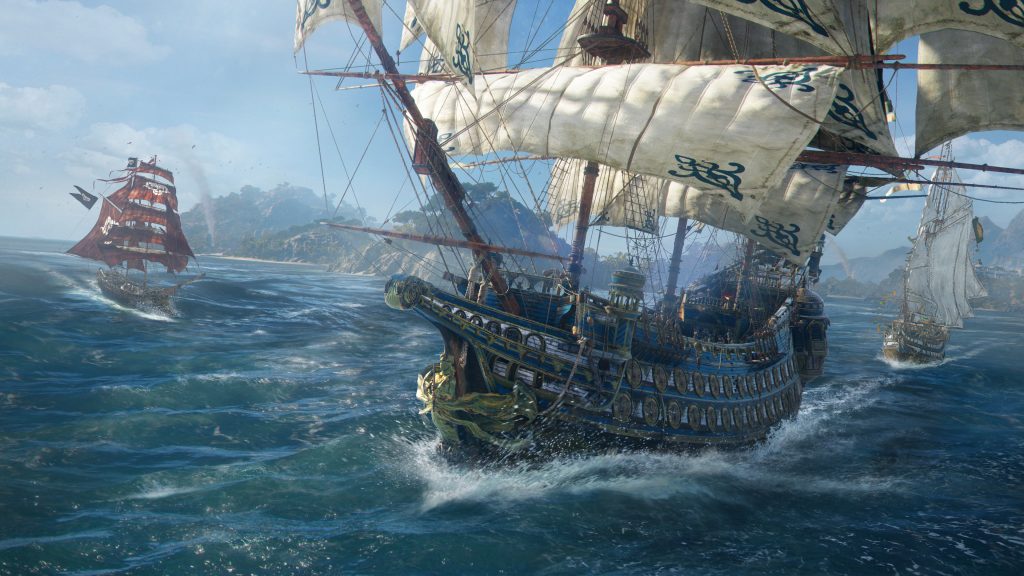 One of the big changes made was bringing on additional members to the team as the group tried to modernise the Pirate fantasy and create a “more immersive and visceral experience”. One such new member to the team is Elisabeth Pellen, the new Creative Director on the project.

At this point, the team is proud of what it has achieved so far and hopes that fans will be too when the game makes its comeback next year.

KitGuru Says: This is a much welcomed update from the team behind Skull and Bones. Hopefully by the time the game re-appears, it'll look less like Assassin's Creed boat combat multiplayer and more like its own, well-defined game.