Dota 2 has been a great success for Valve over the years and its position as a free to play game has surely helped with that. With that in mind, it is big news that after all of these years, Valve has decided to implement a new subscription for the game, dubbed ‘Dota Plus', which will replace the tournament Battle Pass going forward.

Dota Plus is an evolution of the Majors Battle Pass, and will grant subscribers access to new daily/weekly challenges, cosmetics, special themed items, and more. Perhaps most crucially, the Dota Plus subscription grants access to the Plus Assistant, an in-game tool that will offer hero, item and ability suggestions to help players improve their game. The Plus Assistant analyses all past Dota 2 matches and can help make suggestions based on tactics that have worked well in the past. 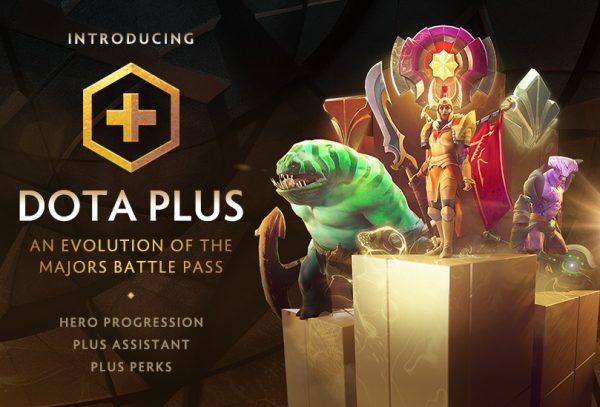 Dota Plus subscribers will also have access to additional data, including a ‘death summary', which provides a second by second timeline of damage received, and a ‘lane strategy' display, which can offer team-wide suggestions for how to fill out the map.

Post game analytics will give players the chance to see an overview of full-game performance, including damage breakdowns, and how each hero affected the game.

KitGuru Says: If you are a serious, competitive Dota 2 player, then the additional data Plus subscribers gain access to seems quite valuable. Do many of you regularly play Dota 2? What do you think of the new Plus subscription?