Valve’s International Dota 2 championship is right around the corner and plenty of people are going to be watching the tournament’s live stream but what if you don’t quite understand the game yet? Valve has announced that it will have a newcomers livestream alongside the main stream for those who need some guidance.

“New to Dota? Or maybe you play Dota but have never gotten interested in the professional side of the game. Welcome to the Newcomers’ Broadcast, an English stream happening alongside the main stream, featuring commentary aimed at easing people into understanding the exciting world of BKBs, tri-lanes, and counter-picks.” 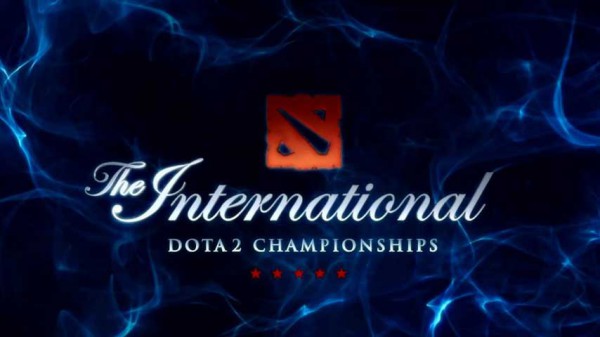 There will also be a spoiler free DVR broadcast, allowing you to watch matches from previous days with fast forward and rewind features. Only previous day scores will be displayed so you’ll avoid spoilers while you catch up.

There will also be a multicast stream, which is more of a highlight reel of the day’s matches. This year’s prize pool is $10.4 million, the winning team will get $5 million of that.

KitGuru Says: The International kicks off on the 18th of July. Will any of you guys be watching the live streams or following the tournament?