We are less than two weeks away from the return of Dota 2's premier tournament, The International. Unfortunately, Valve's plans have hit a last minute roadblock, as a new surge of COVID-19 infections has forced the company to refund tickets.

Valve is pulling the plug on ticket sales for The International and is refunding everyone who already purchased tickets to attend the event. The International will still go ahead from the 12th to the 17th of October in Bucharest, but there will no longer be a live audience in attendance. As always though, the event will be livestreamed to the world through Steam, the Dota 2 client and other platforms like Twitch and YouTube. 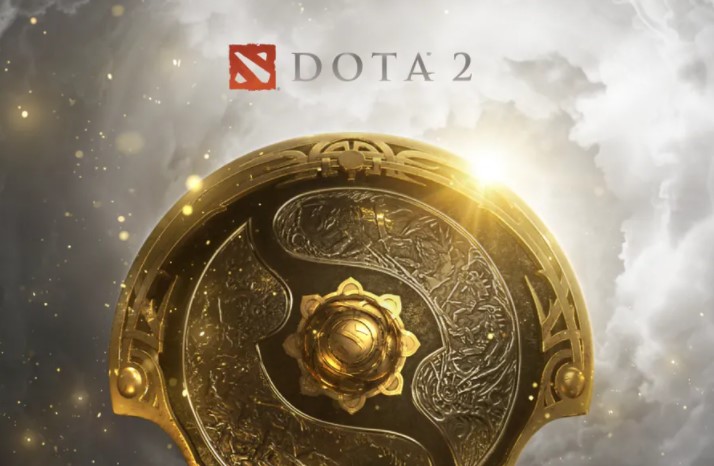 “We wanted nothing more than to welcome fans live to the event, but we can no longer do so in a way that allows us to prioritise the health and well-being of both audience members and participants”, Valve said. “Those who purchased tickets will be issued a full refund automatically.”

Some Dota 2 teams have also been having their own complications due to COVID-19, with a handful of players getting infected in the weeks leading up to the tournament.