Valve has acquired Campo Santo, the studio behind Firewatch

Campo Santo captured the attention of a large number of gamers a couple of years ago with the release of Firewatch. Now, it looks like Valve was also suitably impressed as over the weekend, it was announced that Valve had acquired Campo Santo, who will now be releasing their next game as a Valve published title.

Valve has a rich history of publishing games based off of mods. Counter-Strike was originally a mod for Half-Life, the same goes for Day of Defeat and Team Fortress. Even Dota was originally a mod. Nowadays, the modding community has transitioned into indie development, so Valve buying Campo Santo sits perfectly in line with its old strategies. 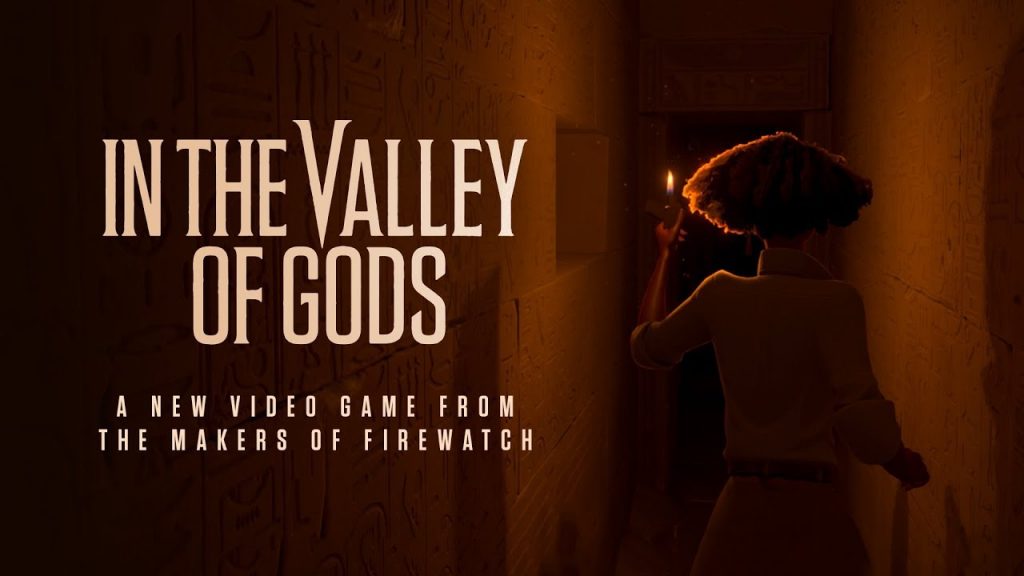 Valve itself hasn't said much on the subject, but Campo Santo was quick to address its fans in a press release, saying that the studio has “agreed to join Valve”, where the team will maintain their jobs as video game developers and continue production on ‘In the Valley of Gods'.

Campo Santo announced In the Valley of Gods in December last year. Similar to Firewatch, it will be a first-person story driven adventure where you explore the land and build up a relationship with your companion. This game will now be released under the Valve banner, and the studio will be moving to Valve's offices in Bellevue.

KitGuru Says: It looks like Valve will in fact begin shipping games again fairly soon, with Artifact and In the Valley of Gods now on its release schedule. Hopefully by the end of the year, we'll hear about a bit more about Valve's plans for the future.

Tags Campo Santo In the Valley of Gods news valve