Valve won’t be hosting Steam Dev Days this year, despite teasing in 2016

At Steam Dev Days 2016, Valve mainly focused on hardware, gathering developers and walking them through new tools for virtual reality. This is also where we got our first peek at Valve's upcoming ‘Knuckles' controllers for the HTC VIVE. At the time, one Valve developer teased that software announcements would land at Dev Days 2017 but it turns out, Valve won't actually be holding the event this year and may not host one in 2018 either.

Last year at Steam Dev Days, a product designer at Valve was quoted as saying: “Although we're not going to treat Dev Days this year as the place or the time to make big product announcements related to the content that we have in development at Valve for virtual reality, I do think that once it becomes time to do that next year, nobody in this room is going to be disappointed”. 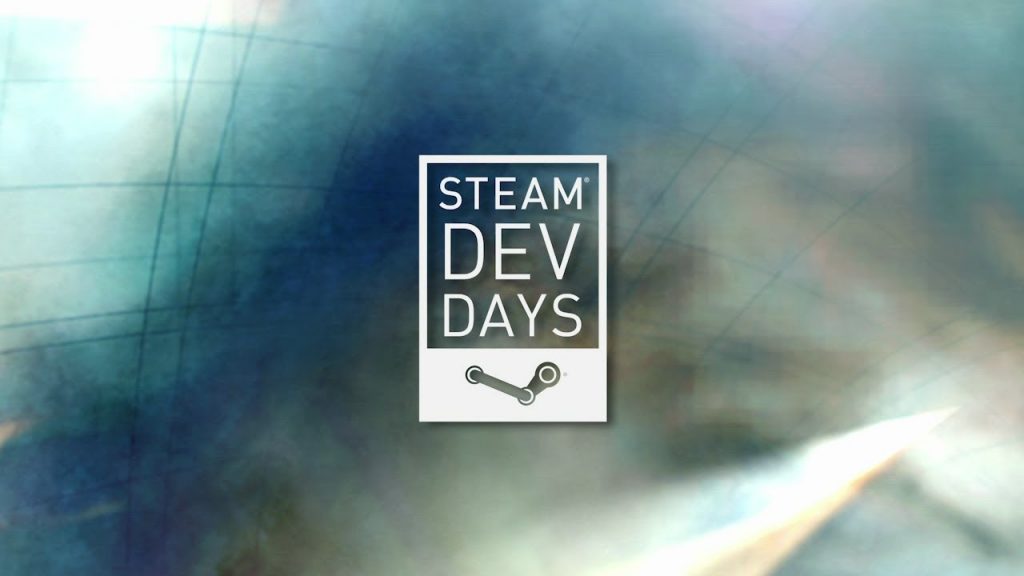 Unfortunately, it seems Valve's plans have changed. This week, Valve's business development and marketing manager, Tom Giardino said on Twitter that Steam Dev Days would “definitely not” be happening in 2017 and is “not very likely” to happen in 2018 either.

Now, just because Valve isn't hosting its own event doesn't mean it won't announce any games. Valve could just use Steam itself as a vehicle to show off new games. However, given last year's teasing, this news does come as a surprise.

KitGuru Says: With Steam Dev Days no longer happening this year, it does seem less likely that Valve will be making any game announcements this year. However, when you are as large as Valve, you don't necessarily need to throw an event to get eyes on your game. Do you guys think we will see any of Valve's VR projects this year or next?