We have two big game releases occurring over the next five days, kicking off with Total War: Warhammer II and ending with Forza Motorsport 7. Fortunately for AMD graphics card owners, the Radeon team is on the ball with an optimised driver for both titles, which begins rolling out today.

The Crimson ReLive driver version 17.9.3 is optimised for both the latest Total War, which launches today and Forza Motorsport 7, which comes out next week, though there is a demo out on Windows 10 already. 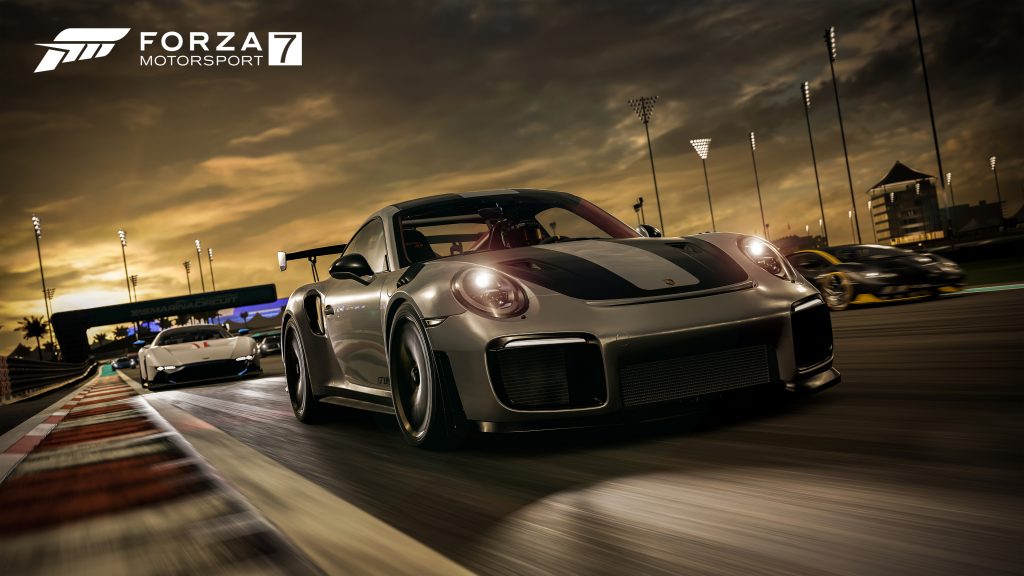 Specific optimisations include multi-GPU support for Total War: Warhammer II, as well as a ‘Radeon Chill' profile. Those of you with two Vega GPUs will be able to start taking advantage of multi-GPU titles too, as support for that began rolling out in the 17.9.2 Crimson ReLive driver.

There doesn't appear to be multi-GPU support for Forza Motorsport 7 just yet, which may be down to the fact that it is based on the Universal Windows Platform, which has had some issues with multi-GPU support in the past.

You can grab the latest Crimson ReLive driver release, HERE.

KitGuru Says: In most cases, it seems that AMD can match Nvidia when it comes to releasing timely drivers for new games. Are any of you planning on picking up Total War: Warhammer II or Forza 7?

Previous Google’s Pixel 2 specs leaked ahead of unveiling
Next Valve won’t be hosting Steam Dev Days this year, despite teasing in 2016