The Watch Dogs Legion launch on consoles and PC wasn't as smooth as it should have been, but Ubisoft has been quick to patch things up. Today, a 1.44GB hotfix patch began rolling out on PC to fix performance issues.

The hotfix patch already began rolling out on Xbox One and PS4 yesterday, incorporating “global performance improvements”, sporadic crashes and a particularly alarming issue that would cause Xbox One X consoles to overheat and shutdown when loading a certain mission. 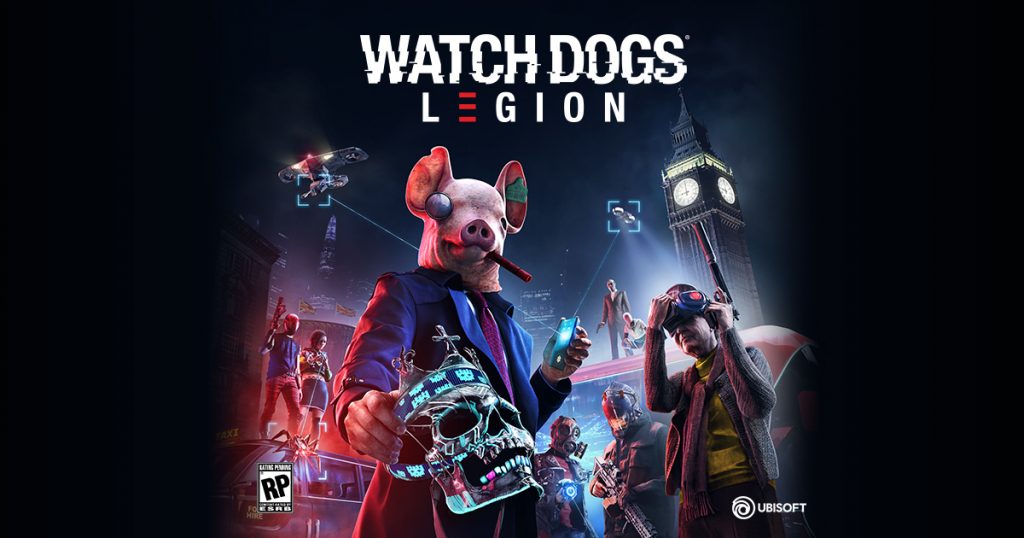 On the PC side, the patch has begun rolling out this afternoon, including “several improvements to PC performance” and importantly for Nvidia RTX GPU owners, “optimised performance to improve framerates for RTX GPUs”.

Players should also see less of a performance drop while driving in the open world and no more frame drops when characters walk through checkpoints.