There has been plenty of talk surrounding Microsoft's evolving strategy for gaming over the last couple of years. Beyond Game Pass and bringing exclusive games to the PC, Microsoft is also working on Xbox game compatibility for Windows and revamping the Windows Store. Phil Spencer has now talked a little bit about Microsoft's plans, with 2019 set to be a big year for its PC gaming push.

During the Xbox Fan Fest in November 2018, Phil Spencer briefly mentioned that one of his focuses for this year will be improving Microsoft's gaming efforts on the PC side. We are already starting to see pieces of that in recent Windows Insider builds. In an interview with PC Gamer, Phil Spencer elaborated a bit more on the timeline, stating that we'll start to see much more during E3 and throughout 2019. 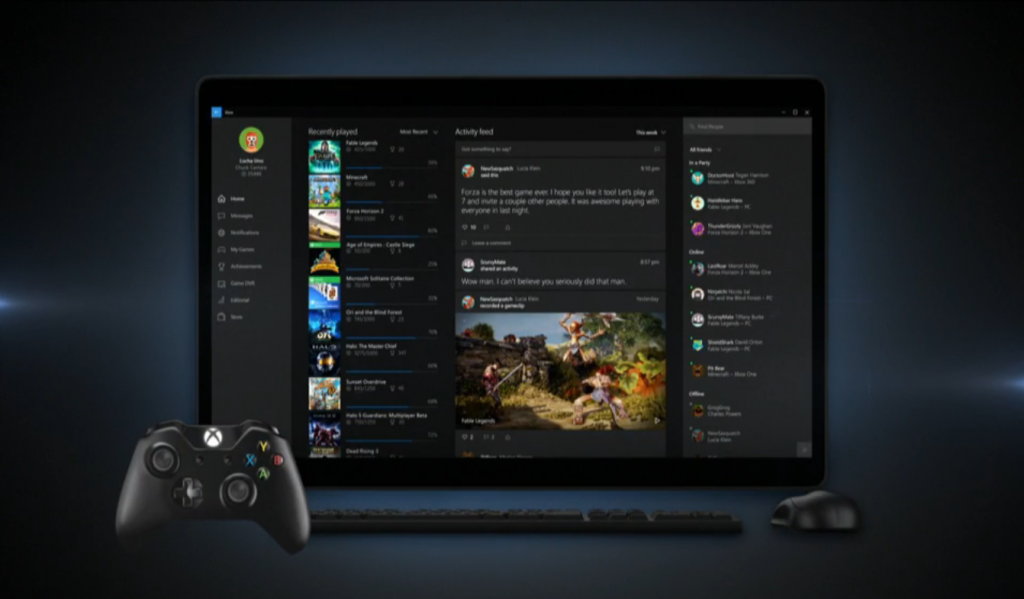 “While we are proud of our PC gaming heritage, we’ve made some mistakes along our journey. We know we have to move forward, informed by our past, with the unique wants, needs and challenges of the PC player at the center of decisions we make. I know we’ve talked quite a bit over time about what we want to deliver for the player on PC, but at E3 this year, and throughout 2019, you’ll begin to see where we’ve been investing to deliver across Store, services, in Windows and in great games. It’s just the beginning.”

Microsoft has been promising to improve PC gaming for several years now. Mistakes have been made, particularly with Windows Store exclusivity and UWP actively causing issues that would not have been present if games just launched on Steam. However, the kinks are now being ironed out and it is likely that the Windows Xbox app will become the new home for Microsoft's PC games.

Beyond new Windows services, Microsoft is investing more in PC-specific content. Recently, the company acquired both InXile and Obsidian, two studios that are very familiar with PC RPGs. There is also talk of Microsoft acquiring Relic Entertainment from Sega, as the studio is currently responsible for Age of Empires and its return to the spotlight.

“We want to empower game creators to extend the reach of their games to the broadest global player base possible”, Phil Spencer said. “That said, we understand that there are certain types of games that may be best experienced within a specific context, or with a specific input method.”

Microsoft is still remaining non-committal about new first-party games coming to Steam. Still, hopefully Microsoft can impress with the improvements it has planned to roll out this year.

KitGuru Says: I just hope that Microsoft's next big ‘upgrade' for PC gaming comes with Game Pass and Halo attached to it. We'll be seeing a lot more throughout this year and judging by what has been datamined already, this could end up being a very exciting year.