Late last night, Xbox fans took notice of two recently created ‘placeholder’ accounts for two big franchises, Fable and Perfect Dark, both of which are rumoured to be getting new entries for next-gen. While the Fable rumour still holds strong, the Perfect Dark account appears to have been a hoax.

It all started when regular Microsoft reporter, Tom Warren, posted about the two accounts, one of which was followed by an Xbox Game Studios employee, while the other was registered using a Microsoft email address. Aaron Greenberg, a member of the Xbox leadership team, eventually spoke out saying: “I know everyone is hungry for news, but sorry to get your hopes up”. He then explained that it is “standard practice” to secure social handles for IP. 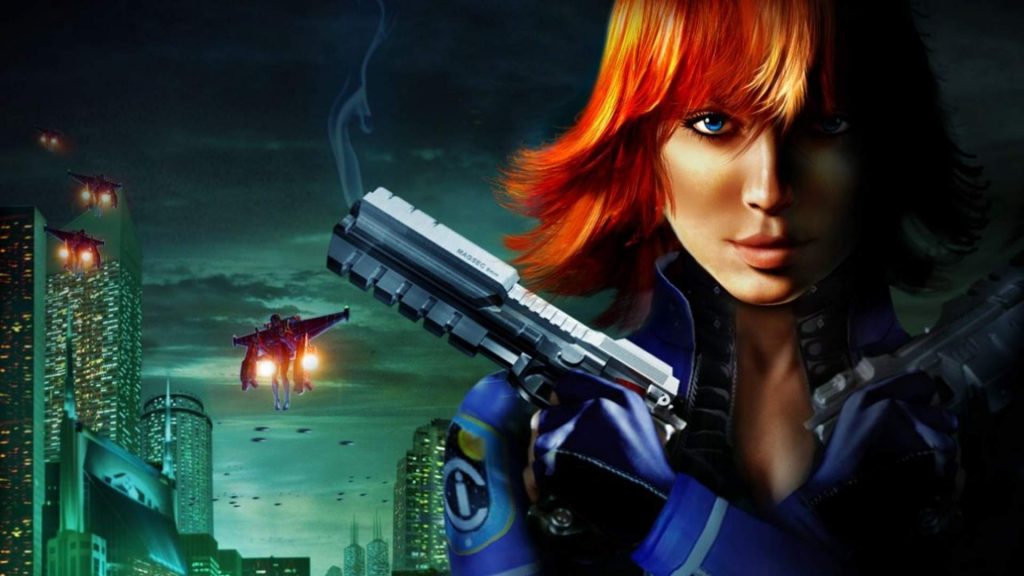 Later on, the Perfect Dark Twitter account suddenly became publicly viewable, with a fan admitting to nabbing the handle before it was claimed by someone else. Ken Lobb, a Creative Director at Xbox, then followed the account, giving it some undue validity.

The Fable account, however, is owned by Microsoft and will come to life whenever the team at Playground Games is ready to announce it. There are still rumours that a Perfect Dark reboot is in the works but this Twitter account unfortunately wasn’t the evidence we had originally hoped.

KitGuru Says: Microsoft has some big announcements coming just around the corner, so hopefully all will become clear soon. Would any of you like to see Fable or Perfect Dark return?