This week, Sony removed Cyberpunk 2077 from the PlayStation Store and began offering refunds for the game. In a similar move, Microsoft is also expanding its refund policy for Cyberpunk 2077 on Xbox. In addition, CD Projekt Red has also said that it is working to ensure that physical copy buyers can get a refund too, even if they have to facilitate the refund themselves directly.

On the Microsoft front, the Xbox support team offered the following statement: “Cyberpunk 2077: To ensure that every player can get the experience they expect on Xbox, we will be expanding our existing refund policy to offer full refunds to anyone who purchased Cyberpunk 2077 digitally from the Microsoft Store, until further notice. While we know the developers at CD PROJEKT RED have worked hard to ship Cyberpunk 2077 in extremely challenging circumstances, we also realize that some players have been unhappy with the current experience on older consoles.” 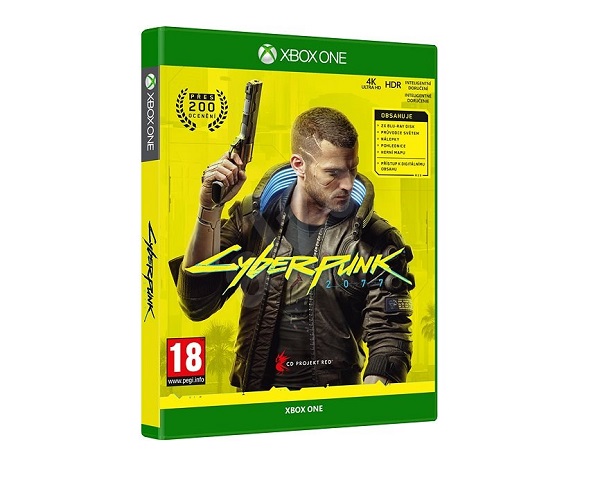 Regarding physical copies/retail refunds, CD Projekt Red has begun messaging back those who emailed the studio’s refund email address. The studio also says: “our intention is for every owner of a physical copy, or a digital copy bought at retail, who has valid proof of purchase (and sends us an email at [email protected] within the time window) to receive a refund”.

CD Projekt Red says it will facilitate refunds out of its own pocket if necessary. Of course, refund requests do need to be made before the 21st of December though.

At this point, CD Projekt Red has two major patches planned for Cyberpunk 2077, one in January and one in February 2021. Both of these should fix the vast majority of issues with the game and improve the experience on last-gen consoles.

KitGuru Says: It seems that the industry is now on the same page as CD Projekt Red regarding Cyberpunk 2077 refunds. Have many of you been playing Cyberpunk 2077 since release? Have you encountered any issues?