According to Nick Baker of Xbox Era, Gears of War is getting a ‘Master Chief Collection-style' remaster, collecting together the games in the franchise so far. Whether this will include Gears 1, 2, 3, Judgement, 4 and Gears 5 was not confirmed, so it may end up being just the older titles from the Xbox 360 era. 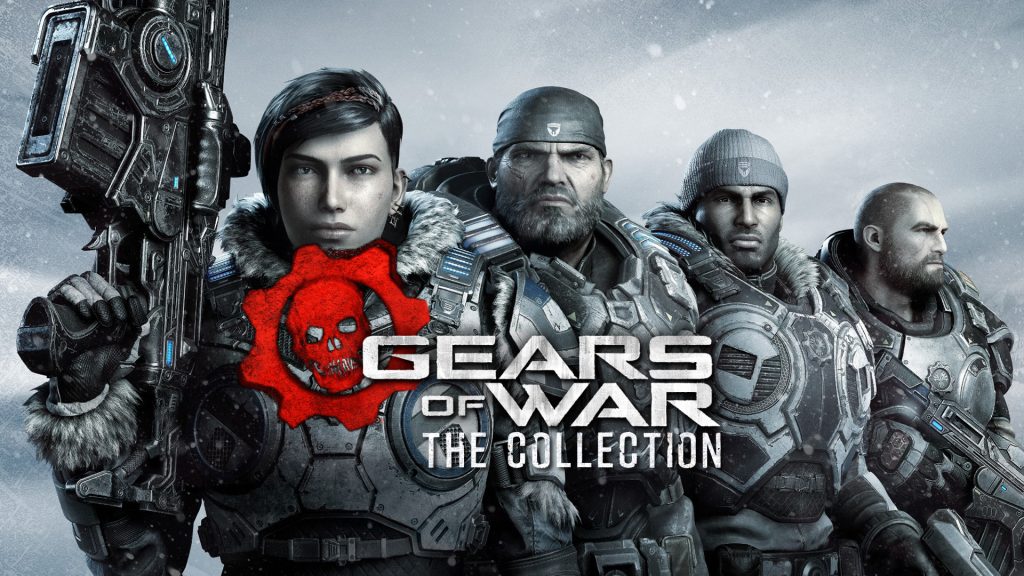 VGC has also heard through its own sources that The Coalition is in the early stages of development on Gears 6, which was also listed in the infamous GeForce Now database leak, a source that has been confirmed by a huge number of more recent game announcements.

Aside from working on Gears, The Coalition is also experimenting with a new IP and is currently working on mastering Unreal Engine 5 for future projects.

KitGuru Says: I'm not convinced that we'll see a Gears remaster collection like the MCC, but given the long gap we're going to have between Gears 5 and Gears 6, it could make sense for Microsoft just to keep the IP relevant.