It might be time to jump back in to XCOM 2 as this week, the highly anticipated Long War 2 mod launched on the Steam Workshop, lengthening the campaign, adding new classes and introducing new threats all while expanding on much more of the base game’s mechanics, transforming this into a new experience.

Aside from the longer campaign, new aliens and new character classes, The Long War 2 mod also expands your weapon arsenal and your squad size. In this mod, players will be able to bring more soldiers out on missions, you will also be able to take more than one squad with you thanks to the addition of extra transport ships. This opens up tons of new ways to tackle missions as you slog your way through the campaign. 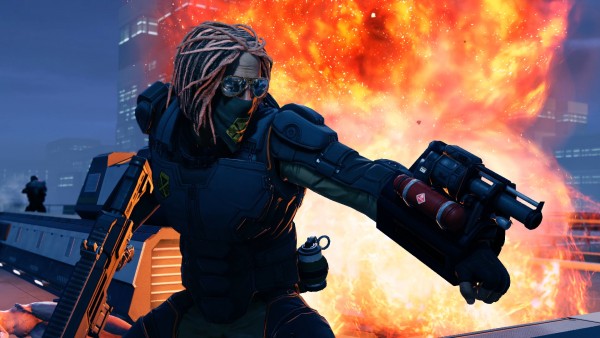 This is an expansion-sized mod that is now available for all players to download for free. The developer has been compensated for his efforts too, as XCOM 2 studio Firaxis paid for the creation of Long War 2, after being impressed by the original Long War mod for XCOM: Enemy Unknown.

KitGuru Says: XCOM 2 was one of the best games to come out in 2016 so I’m glad to see it get such a massive community overhaul. Are any of you planning on trying out the Long War 2 mod?