Blizzard has announced that soon World of Warcraft players will be able to revive past characters that they had deleted. The ‘Undelete’ feature will be rolling out in a content patch just prior to the release of Warlords of Draenor.

Not all characters will be eligible for recovery though, characters lower than level ten will remain deleted while Death Knights must be level 55 or over. However, those aren’t the only parameters, all characters over level 50 are eligible to be revived at any time while characters between levels 30 and 49 will only be recoverable within 120 days. 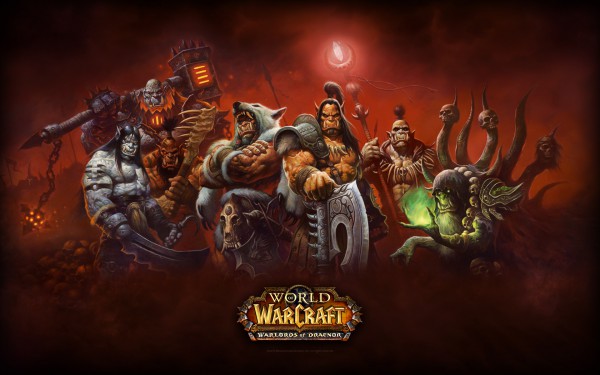 Characters between level ten and 29 can be ‘undeleted’ within 90 days. Players will only be able to utilize this option once every 30 days, recovered characters will have all of their gems, enchantments and items in-tact.

The Warlords of Draenor expansion pack is due out soon and will provide a nice graphical overhaul to the game, although most low end PC users should still be able to play the game fine. Now that Blizzard has officially canceled its upcoming MMO, Titan, which it spent seven years developing, it looks like the company is going to be relying on World of Warcraft for some time to come.

KitGuru Says: I’m not much of an MMO player myself but being able to revive deleted characters seems like quite a useful feature. Do many of you guys play a lot of MMOs? Do you tend to play solo or in a group?