A cancelled Deus Ex film script has been unearthed

Deus Ex: Human Revolution is an interesting game which went through a large number of development struggles ultimately concluding with a game that did not inherit all of the desired content originally planned. Despite this, the game was successful and a film was announced. Though never released, the original script has now been unearthed.

Back in 2012, film director Scott Derrickson was attached to direct an adaptation of the popular 2011 stealth-action futuristic ARPG Deus Ex: Human Revolution. The film never came to be, but a script was written. USA Today managed to get their hands on the 2014 script and have released the transcript of the film’s opening moments online. 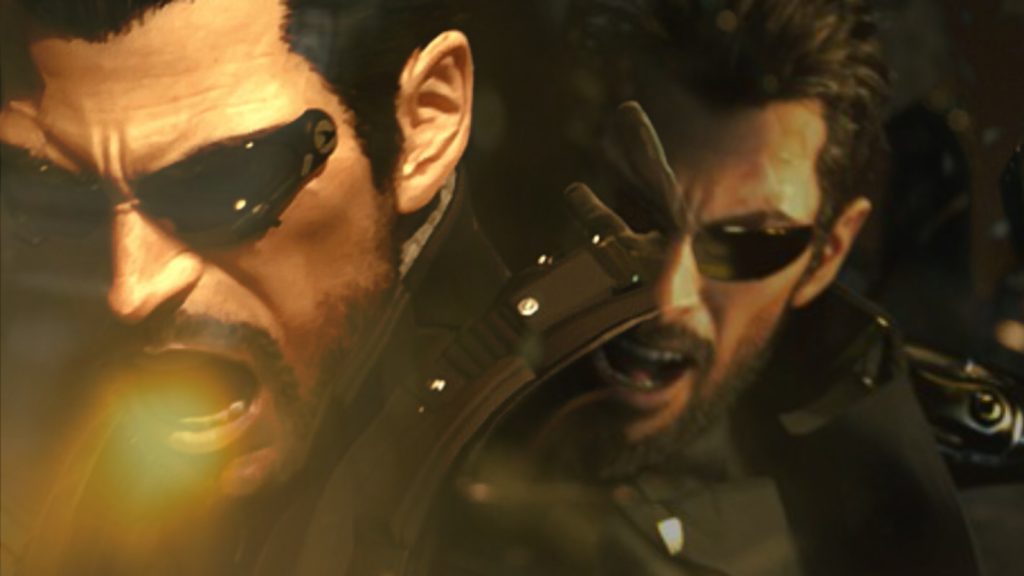 Available to read HERE, the opening to the film is cheesy, over the top and not very subtle. That being said, the game it would have been based on is just as on-the-nose and cheesy.

Video game films at the time were not as mainstream as they have now become; neither was the gaming industry in fact. A lot can happen in a decade, and the script to Deus Ex: Human Revolution is evidence of that. While it is unlikely that the film would have been very good, it is a shame nonetheless to see it never come to life.

KitGuru says: What do you think of the opening? How does the script handle the game’s iconic “I didn’t ask for this” line? Would you watch a Deus Ex film? Let us know down below.