Activision Blizzard made $1.2 Billion on microtransactions in three months

When microtransactions were first introduced, many video game players expressed their dissatisfaction with the implementation of this new form of monetisation. Despite the narrative mostly remaining the same in the years since, it appears as though microtransactions are here to stay. According to Activision Blizzard, the company made $1.2 Billion from microtransactions alone in the 3 month period between July-September.

As part of its Q3 financial reports, Activision Blizzard revealed that between the months of July and September, the publisher made $1.2 Billion via microtransactions alone. This represents a 69% improvement over the same period last year (which according to GameSpot saw them make $709 Million).

According to the report, one of the main contributors was Call of Duty: Modern Warfare and its free-to-play Warzone Battle Royale mode. Of course, Activision Blizzard also owns King, the makers of the popular mobile game series Candy Crush – which likely also helped contribute to this figure. 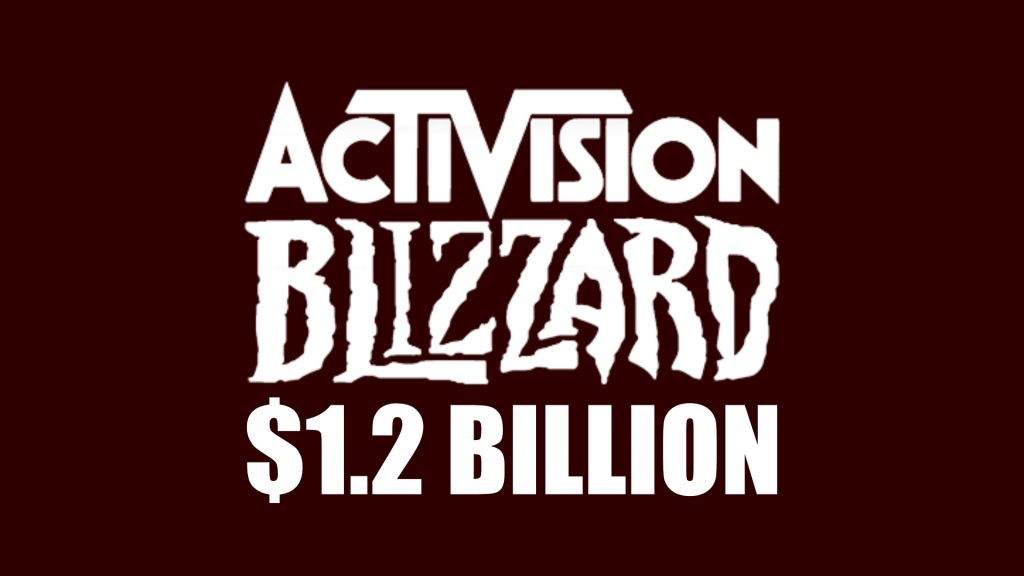 Most interestingly however is the fact that Activision Blizzard’s total revenue for the three month period rested at $1.95 Billion, meaning that over 60% of its total revenue came from microtransactions.

Though many had hoped that the general increase in video game prices from $60 to $70 during the upcoming generation of consoles would mean that microtransactions would become less prevalent, it is highly likely that this will not be the case.

Of course, including microtransactions in free titles such as Warzone is much less egregious than Overwatch’s lootboxes for example, the monetisation model can still be in many ways predatory, and so it’s disappointing to know that it will not be going away any time soon.

Here is every title coming to Game Pass at launch

Microsoft recently held its E3 showcase, highlighting 30 upcoming games which are set to be …