Controversial game ‘Hatred’ teased to be coming to the Switch

Every so often, a game comes around that leads to much debate and controversy. Back in 2014, that game was Hatred – an isometric shoot ‘em up where the sole purpose of the game was to enact a ‘genocide crusade’ and kill as many innocent civilians as possible. The title, which was published on Steam, was initially removed but later reinstated. The game’s developer, Destructive Creations, now appear to be hinting at the fact that the game may be coming to Switch.

Taking to Twitter, the developer wrote: “Something is going to be released soon. Do you have an idea what will it be?” alongside a picture of a Nintendo Switch placed in front of a screenshot of the aforementioned game.

Hatred received an AO rating from the ESRB upon its initial release on Steam. Traditionally, an AO rating almost guarantees that the game won’t see a console release. As times evolve however, games can have their rating re-evaluated, and in some instances have had these age rating reduced. A similar situation may be taking place here. 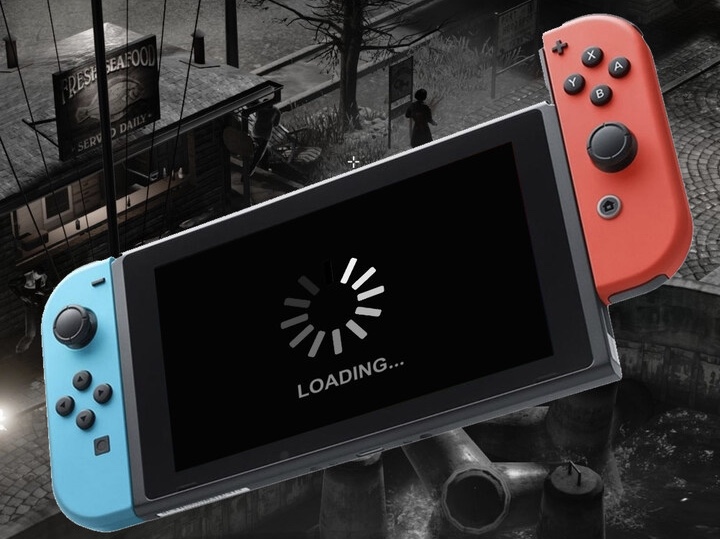 As previously mentioned, Hatred garnered a great deal of controversy after it was first revealed. This was mainly due to the story reasons behind the gameplay itself. While games such as GTA feature a great deal of violence, and allow the player to attack and even kill innocents, this behaviour isn’t necessarily endorsed by the game. In Hatred meanwhile, the entire framing of the game is that you play as “a misanthropic mass-killer who begins a ‘genocide crusade’ to kill as many human beings as possible.”

Upon the game’s release, it received near universal ‘hatred’ from both critics and users alike. This was due to a number of reasons. Of course, the game’s themes left a bad taste in many players’ mouths, but the title was also said to be lackluster in the gameplay department too.

It is therefore interesting to see that the game may be seeing a Switch port, especially as Nintendo are commonly regarded as being the most family friendly of the console manufacturers.

Of course, Destructive Creations may simply be using the infamy of Hatred as a marketing ploy in order to increase awareness of some other game that it may be bringing to the console – in some sort of bait and switch. We won’t know what the team has planned until they officially announce it themselves.

KitGuru says: What did you think of hatred? Do you think Nintendo would allow such a game on its console? Do you agree with all the ‘hate’ that the game received? Let us know down below.