Though just a few years ago the concept of console-wide cross-play was but a pipe dream, the video games industry has evolved at a rapid rate in that respect, with many games now offering the functionality. One more game is now set to join the list, as its been announced that cross-play is coming to the co-op zombie shooter World War Z tomorrow, the 22nd of July.

Taking to Twitter, the World War Z social page announced that you can soon “Join forces across PS4, Xbox One, and PC and turn the tide against the sea of undead. Invite your friends to your party no matter what platform they play on. The Dronemaster Update arrives July 22!”

World War Z is a third-person co-op zombie shooter set in the well-known World War Z universe. In a similar style to Left 4 Dead, players in World War Z must work together to traverse a map full of infected dead, as they attempt to complete the objectives set before them. 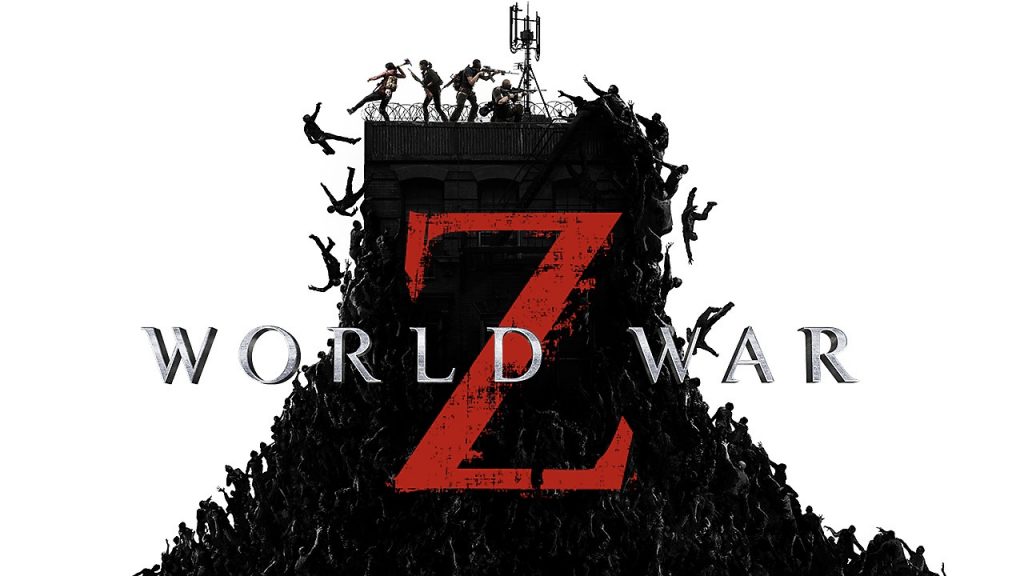 The game released in 2019 to mixed reviews, however has since gained a dedicated audience thanks to continuous improvements and content updates. As of October 2019, World War Z has sold over 3 million copies.

Nothing brings people together like a hoard of infected, and so it only makes sense that cross-play should come to the game. When the update goes live tomorrow, players across PS4, Xbox One and PC can all team up together to fight. A Nintendo Switch port has been announced, though it is currently unknown whether cross-play will come to it, whenever it releases. Either way, it's great to see cross-play being adopted more and more over time.

KitGuru says: Do you play World War Z? Are you glad to see cross-play come to the title? Which games would you like to see include cross-play? Let us know down below.