Yesterday, Sony provided updates on a number of its upcoming first-party PlayStation 5 titles. Finally opening pre-orders for the likes of Spider-Man Miles Morales and Sackboy: A Big Adventure, the console manufacturer also revealed a number of Deluxe Editions for these titles, showcasing what fans can obtain by putting down extra money on these (in some cases) already expensive titles.

Demon’s Souls, which represents one of Sony’s biggest launch titles, will be offering a Digital Deluxe Edition. Retailing for £89.99, the contents of this Deluxe Edition will include: 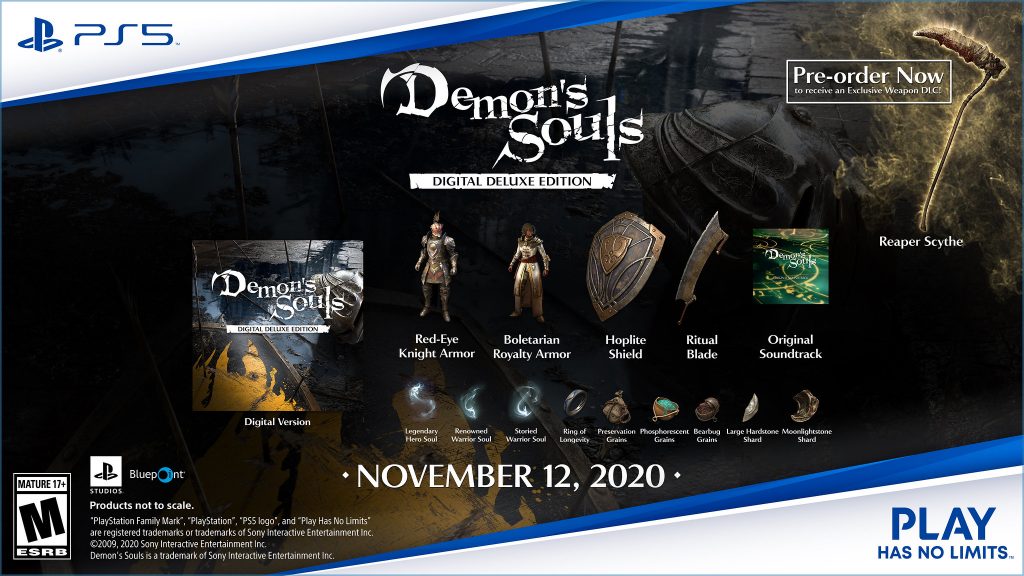 Furthermore, all who pre-order Demon’s Souls will receive the “Reaper Scythe weapon”. Details on whether a number of these items will be available in-game after launch is currently unknown. No physical Collector’s Editions has been announced yet.

That being said, Sony did announce a Special Edition for Sackboy: A Big Adventure. Being a family game, some of the in-game additions include fun cross-over items, the full list of which are: 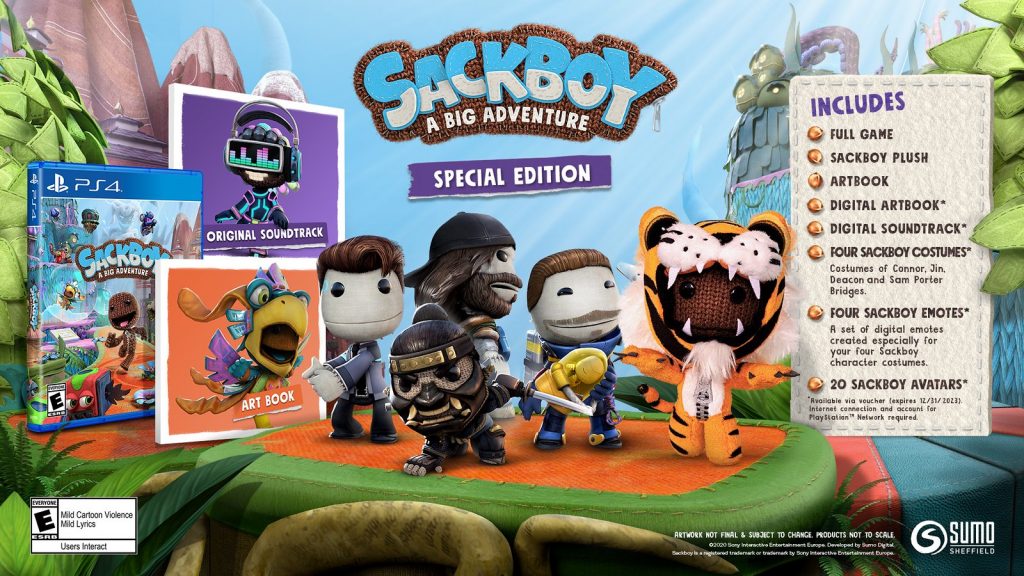 With the PlayStation 5 mere weeks away, hopefully even more details on all of these launch titles and more will be revealed – including a physical Collector’s Edition for Demon’s Souls.

KitGuru says: Are you looking forward to next-gen? Which launch titles are you planning to buy? What do you think of special and collector’s editions? Let us know down below.