Demon’s Souls Remake has been rated in Japan and Korea

When the Demon’s Souls remake was first revealed at Sony’s PlayStation 5 event back in June, the announcement came with no release date, suggesting that the title is still quite a ways off from launching. That being said, the much-anticipated remake of the 2009 cult hit has now been rated in multiple countries, indicating that the game might be releasing sooner than expected.

Discovered by Gematsu, Demon’s Souls for PlayStation 5 has already been rated in both Korea and Japan. While not always the case, a game being rated quite often means that it is relatively close to release – due to the game needing to be nearly complete in order to be played and rated.

While the trailer released for Demon’s Souls back in June arrived with no release date, leading many to assume that it would be a 2021 game, the ambiguity, especially when compared to other 2021 titles, meant that it is, in theory, just as likely to release this year – perhaps even as a launch title. 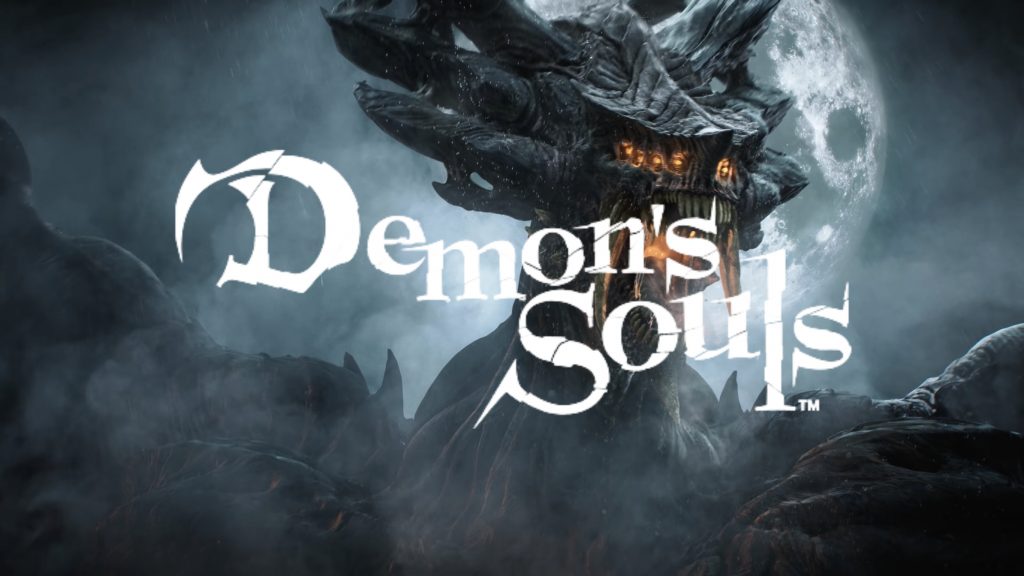 Adding further fuel to the fire is the fact that Spider-Man: Miles Morales was also recently rated in Korea. Miles Morales is a launch title, and so the two being rated so close together may mean that Demon’s Souls is likewise releasing – if not at launch – then during the launch period. Insider Imran Khan mirrored these sentiments, following the news of its rating in Korea, saying “As far as I know, they had always been targeting launch/launch window.”

Of course, this must all be taken with a pinch of salt until PlayStation itself confirms it. That being said, hopefully this does in fact mean that Demon’s Souls is arriving sooner rather than later. Time will tell.

KitGuru says: Are you looking forward to Demon’s Souls? When do you think it’ll launch? What PS5 exclusive are you most excited for? Let us know down below.