In recent years we have seen many film and TV adaptations of games come out from development hell, with the Uncharted film releasing to commercial success, and production on HBO’s The Last of Us going smoothly. Unfortunately, the Oscar Isaac-led Metal Gear Solid film is stuck in limbo.

The history of the Metal Gear Solid film can be traced all the way back to 2006, when it was first announced. Of course, since then the film has been canceled, uncancelled and had half a dozen directors and actors interested in being involved. After more than a decade of flux, the producers had settled on a writer (Jay Basu), director (Vogt-Roberts) and main lead (Oscar Isaac). 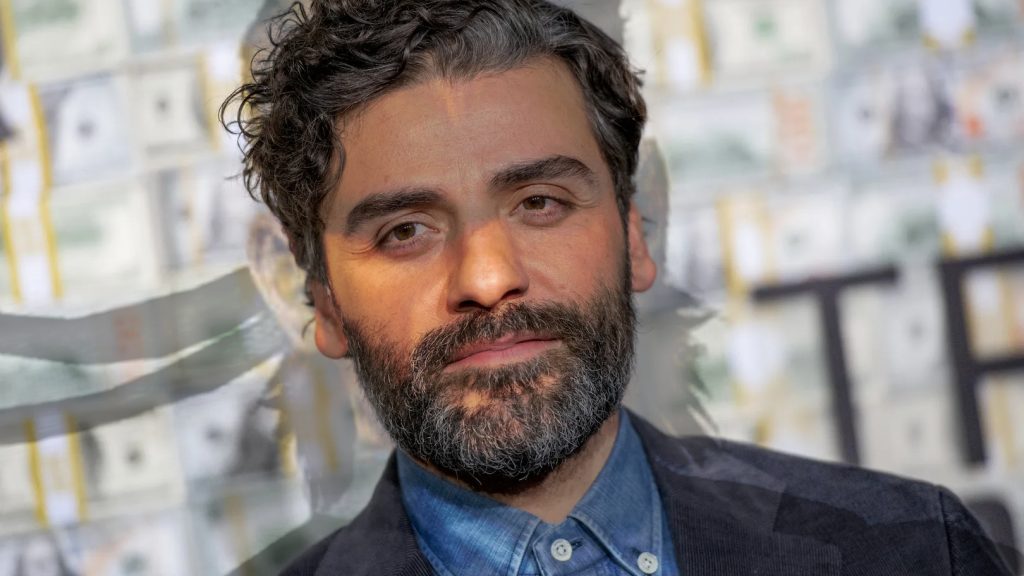 7 years on from the hiring of Jay Basu, and 8 years since the director was chosen, we have yet to see anything from the MGS movie. In a recent interview conducted by IGN, Oscar Isaac was asked about the current status of the Metal Gear Solid film, to which he responded:

The story of the Metal Gear Solid franchise is a long and complicated one, which does not lend itself well to film. Still, it is encouraging to see the team eager to continue to work on the project. Hopefully the creatives manage to find some inspiration.

KitGuru says: What do you think of this latest update? Are you excited to see Oscar Isaac as Solid Snake? When do you think this film will come out? Let us know down below.