Dying Light took many by surprise when it offered a fun and interesting take on the zombie genre in 2015. Since then, fans have been eagerly anticipating the game’s sequel. Unfortunately the game appears to have been suffering from some development issues, with many delays taking place. That being said, the game may be ready for release soon, as a collector’s edition has now leaked online.

As discovered by ResetEra user ‘modiz’, Czech retailer Xzone recently added a Dying Light 2 collectors edition to its store, before quickly removing the listing. While the existence of a collectors edition itself isn't surprising, the fact that it was added to the online store suggests that developer Techland may be ready to make an announcement regarding the game soon. 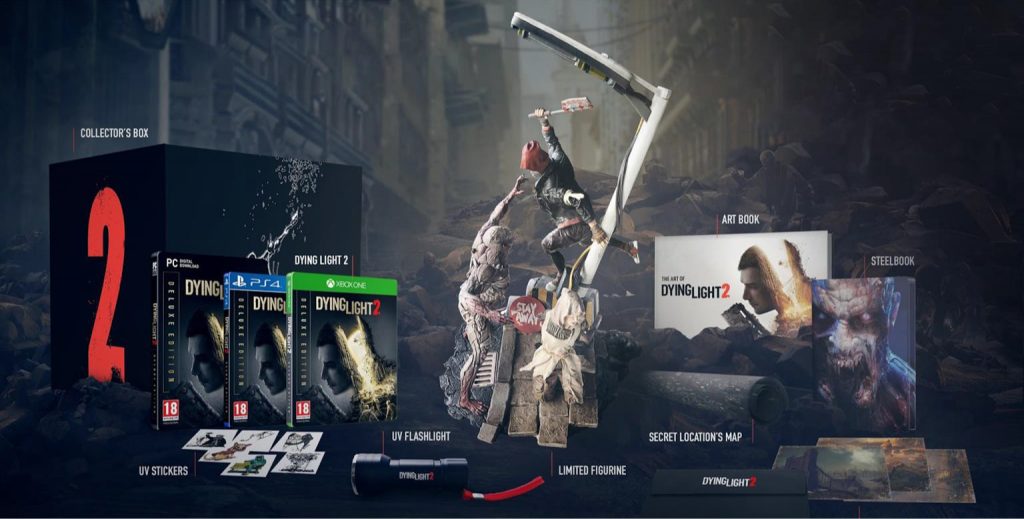 Dying Light 2 has struggled with development issues, with the game being delayed from its original release of Early 2020, and later seeing a number of seemingly significant departures. The team promised some new announcements in 2021, and this latest leak suggests that we may be a few weeks away from said announcements.

Dying Light offered an original take on the zombie genre, featuring a focus on traversal, customisation, and a day/night cycle which greatly impacted the way the game itself was played. With how long it's been since the game’s sequel was first shown off, hopefully fans won't have to wait too much longer to get their hands on the much-anticipated sequel.

KitGuru says: Are you excited for Dying Light 2? What would you like to see from the sequel? Do you buy collector’s editions of games? Let us know down below.