In recent years, BioWare has fallen somewhat out of favour with players and critics alike, with the studio’s output seeing a lukewarm reception, as well as the studio suffering from many internal issues. Despite all this, EA appears to have faith in the studio, claiming that it is “very, very confident about their future.”

In a recent earnings call (as reported by Twinfinite), EA’s CEO Andrew Wilson discussed the current position of BioWare, claiming that it “is an incredible studio filled with incredible people who do incredible work. I think that from the outside world, there have been some blips in their delivery in the last couple of years, but that’s the result of them pushing deeply into innovation and creativity, and we feel very, very confident about their future roadmap.” 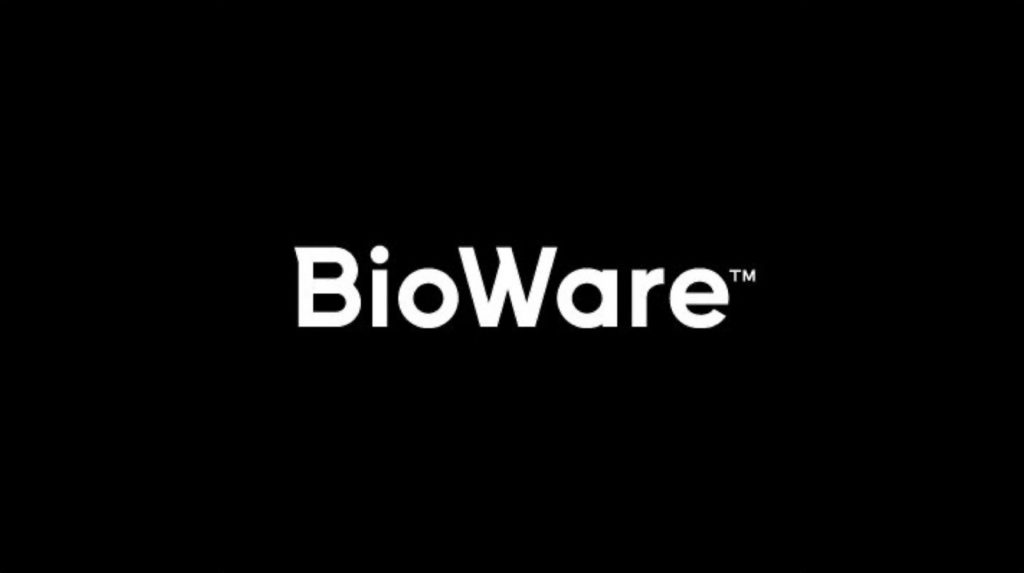 Commenting on recent studio departures, Wilson aimed to put concerns to rest, saying “With respect to Casey and Mark leaving, again, both good friends of mine, we have tremendous respect for both of them, but this happens in the natural course of creative organizations from time to time, and we feel very very very good about the ongoing leadership of that studio and the main people who come to work every day to deliver more innovation and creativity.”

Wilson concluded by stating that “We’ll have more to share about what’s coming from BioWare in the near future.”

KitGuru says: What do you think of the current state of BioWare? Are you as confident in its future as EA seems to be? What do you want to see from BioWare? Let us know down below.