In the wake of major publishers and console manufacturers acquiring and consolidating other development studios, it is always encouraging to see new indie studios being founded – keeping the industry fresh and creative. Ikumi Nakamura, the previous lead for Ghostwire Tokyo has announced that she is opening up a new studio.

In a videodoc by ‘Cutscenes’, Nakamura explained why she chose to leave Tango Gameworks after serving almost 10 years at the studio. Explaining her decision, she said that she “had been ill for some time,” and that “You can’t make games if you’re not healthy. I started wondering whether there wasn’t a way for me to make games while feeling better. I took the decision to quit before it was too late.” 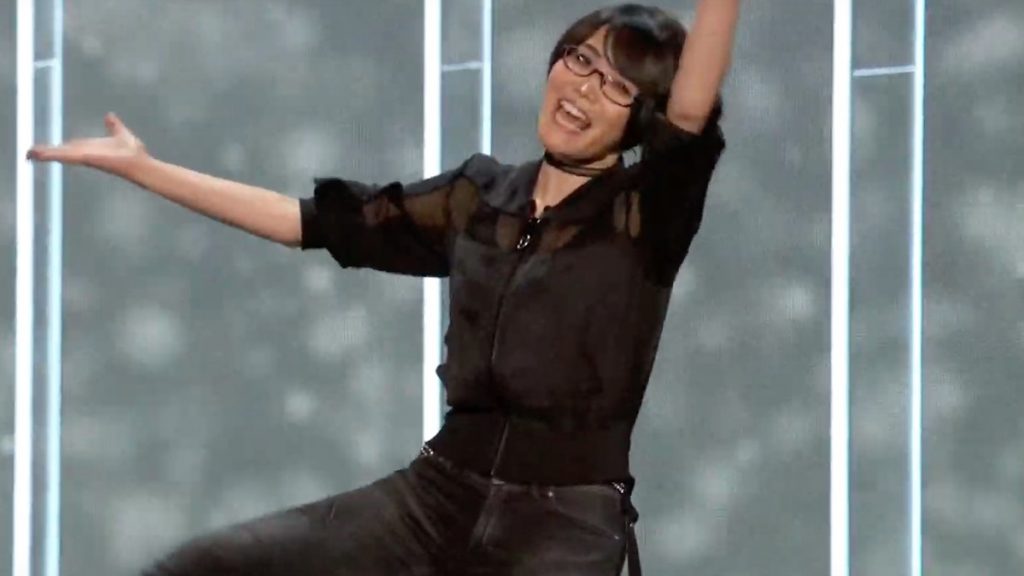 There appears to be no hard feelings on Nakamura’s part, with her saying “I still remember [Ghostwire Tokyo] as my own child”. Speaking on the new studio, though no name has been given yet, Nakamura has already laid out a number of hopes. Firstly, she hopes to “hire many foreigners” citing that it is stimulating to learn about new cultures. Secondly, she hopes to “achieve full gender equality.”

Both of these ideologies are great to have, and will undoubtedly lead to a fairer, more creative, and better work environment. Hopefully we get to hear more from this new studio soon.

Previous Razer revenue soared by 48% during 2020, generating $1.2 billion in revenue
Next NZXT launches its first AMD motherboard – the N7 B550