Man of Medan gets a free Friend’s Pass

Man of Medan, the first title in The Dark Pictures Anthology by Supermassive Games, is receiving an update in the form of a free Friend’s Pass. Available on PlayStation, Xbox and PC, the update will allow for those who own the game to play online with another friend, without them having to own it themselves. Furthermore, content which was previously exclusive to those who pre-ordered the game, will be available to all.

Man of Medan is the latest in an increasing list of cinematic, choice-based interactive horror games developed by Supermassive Games – best known for the PlayStation 4 exclusive ‘Until Dawn’. The latest project by the company is an anthology of horror titles, the first of which (Man of Medan) released back in August of this year.

One of the game’s core features was the ability to play the game online with friends, with you and your friend experiencing the story through the perspective of different characters, leading to an asymmetry of information, and a tenser experience – especially when the characters are split up. 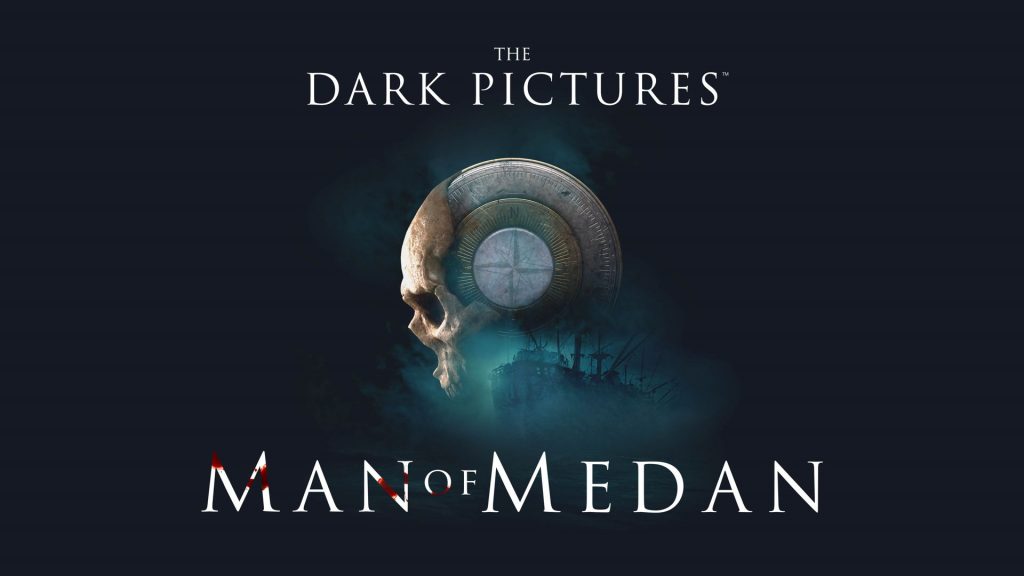 From now until the 6th of January 2020, only one copy of Man of Medan is needed in order to experience the story with a friend Online. Only one Friend’s Pass is being provided, meaning that it is good for a single playthrough. Furthermore, both players will require either PlayStation Plus, or Xbox Live Gold, in order to play on the PS4 or Xbox One respectively.

Alongside the Friend’s Pass, all owners of Man of Medan, will gain access to ‘The Curator’s Cut’, which was previously gifted only to those who pre-ordered the title. The Curator’s Cut “allows you to play an alternative version of the story which was previously unavailable in your first playthrough. Play new scenes, receive new information, make new choices that affect the story and see the game through different characters’ eyes”. The Curator’s Cut will be available indefinitely, to all those who own the base game.

Click here for instructions on how to redeem the Friend’s Pass for Xbox One, PS4, and PC. The next game in the Dark Pictures Anthology is titled ‘Little Hope’, and will be releasing sometime in 2020.

KitGuru says: Have you played Man of Medan? What did you think of it? Will you be playing it with a friend? Let us know down below.

Previous Xbox Games with Gold for December announced
Next Valve Index starts to sell out in some regions after Half-Life: Alyx announcement