With many big titles releasing later this year for current-gen systems, it begs the question as to how exactly each publisher will deal with the generation transition. Luckily, those who are planning to purchase Marvel’s Avengers at launch will be able to upgrade to the next-gen versions for free – regardless of platform.

In a press release by Square Enix, the publisher announced that “Marvel’s Avengers will be available on PlayStation 5 computer entertainment system and Xbox Series X when the consoles launch in Holiday 2020.” Furthermore, “players who own the current-gen version of the game will be able to upgrade to the next-gen version at no additional cost, regardless if players are moving from PlayStation 4 to PlayStation 5 or Xbox One to Xbox Series X.”

The publisher also clarified that “those moving their saves to next-gen will transfer their player profiles and progression so they can pick up right where they left off”. Also, as the game features a multiplayer component, “cross-gen play will be supported so PS5 players will be able to play with their friends on PS4 and Xbox Series X players will be connected with their friends on Xbox One.” 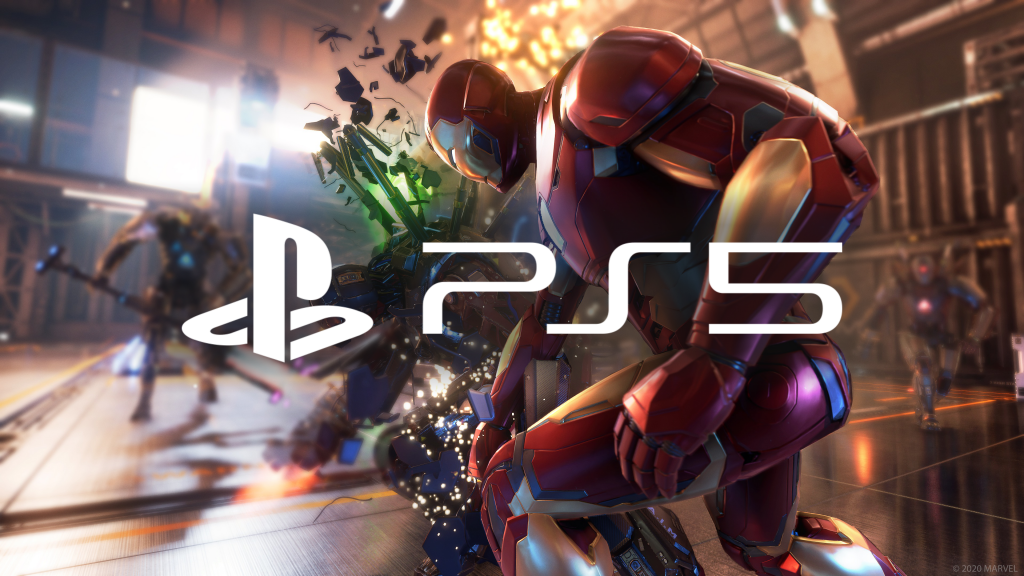 Though no explicit details were given for the Series X upgrades, Square Enix confirmed that “the PlayStation 5 experience will be seamless and dynamic, fully utilizing the ultra-high speed SSD, the PS5 DualSense advanced haptics, and immersive spatial audio” as well as boasting “extremely fast load times, boosted resolution and fidelity, improved texturing and armor destruction, ray tracing, and more.”

Lastly, to those who prefer greater framerates, “PS5 will also provide players with their choice of Enhanced Graphics Mode or High Framerate mode.”

With the next generation of consoles around the corner, it is encouraging to see publishers offering free enhancements to make the most of the new systems when they release later this year.

KitGuru says: Are you glad to see Square Enix support free upgrades? Will you be picking up Marvel’s Avengers? Should all console titles offer multiple graphics options? Let us know down below.

Previous AOC unveils its latest 4K IPS monitor, the U28P2U
Next Microsoft is shutting down Mixer and partnering with Facebook Gaming