Earlier this year, Microsoft announced its Xbox 20/20 initiative, in which the console manufacturer promised to release new Xbox information on a monthly basis for the entirety of 2020. Just one month into the initiative however, Microsoft appeared to forget about Xbox 20/20. Since then, Xbox news has been inconsistent, leading to Microsoft finally officially axing the initiative.

On its Xbox 20/20 website, the console manufacturer added an editor's note which reads: “Xbox has a massive year ahead of us, as outlined below. After reassessing our programming for the rest of the year, we’ve decided to stop using the “Xbox 20/20” phrasing as it implied that we would be releasing information in one way only, through a dedicated monthly show.  We’ve got so much more to share with news about Xbox Series X, new games like Halo: Infinite, and cloud gaming via Xbox Game Pass. We’re going to share that news in a variety of ways. It may sometimes be a dedicated show, YouTube videos, partnering with others, or sharing the latest via Xbox Wire. We want to stay flexible with how we connect with you.” 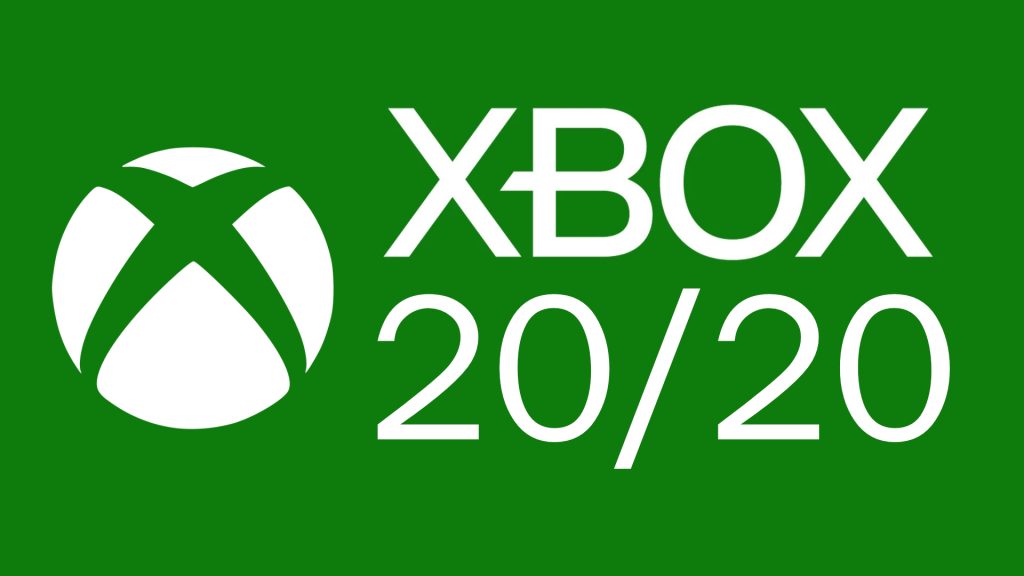 Despite the Xbox 20/20 initiative ending early, Microsoft reportedly still has a lot to announce in 2020. Rumours have suggested that the console manufacturer will hold an event later this month, officially announcing and unveiling the much-rumoured Xbox Series S. Furthermore, Microsoft has yet to announce the price of the Series X. Lastly, many of Xbox’s first-party studios have not shown off their current projects.

All this is to say that even though the Xbox 20/20 initiative is over, hopefully Xbox fans still have a lot to look forward to in the final months leading up to the next generation.

KitGuru says: What did you think of the Xbox 20/20 initiative? Do you agree with Microsoft’s decision to end it? What price do you think the Series X will launch at? Let us know down below.