Ever since From Software’s Elden Ring was announced back during E3 2019, the studio has remained tight lipped on any information regarding the much anticipated title. Though From Software itself insists development is going smoothly, many fans have been concerned by the lack of significant updates. Fortunately, it would seem the long wait is almost over, as it has been reported that From Software will offer new Elden Ring news by the end of the month.

According to industry insider Jeff Grubb, who received this information from multiple sources, news on Elden Ring will be provided “by the end of March”. Grubb then explained further, saying “I know enough to be confident, but if it were to slip into April I would apologize […] but I will continue to say you are not gonna wait long.”

This statement from Jeff Grubb matches with another industry insider’s voice – Jason Schrier – who likewise recently claimed that “I know lots of people are desperate for Elden Ring news. I don't know much about it (except that it's been delayed a bunch). But there is strong evidence floating around that the game will be shown relatively soon. It's not going to pull a Winds of Winter. Elden Ring has pages.” 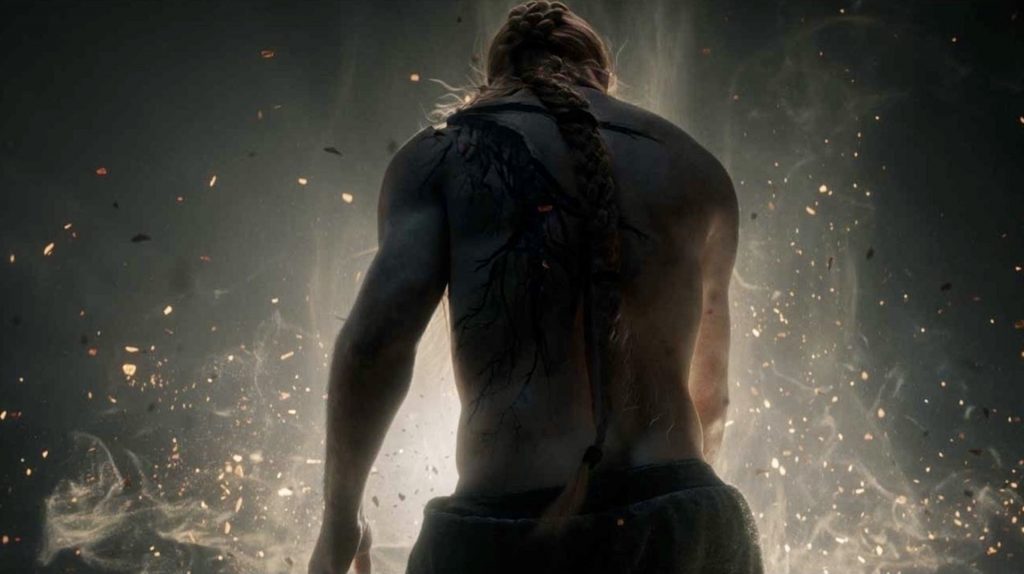 That last statement of course is in reference to George R R Martin, who is involved in the world building of Elden Ring. Martin has become infamous for his constant delaying of the much anticipated novel ‘The Winds of Winter’. It would seem that despite the longer-than-expected wait, Elden Ring – unlike The Winds of Winter – is truly on its way.

With rumours of there being an Xbox event this month, and Elden Ring being revealed on the Xbox stage in 2019, it would seem as though all the pieces are coming together for a new look at the much anticipated From Software title.

KitGuru says: Are you excited for Elden Ring? What do you hope to see? When do you think the game will release? Let us know down below.