Microsoft regularly updates its Xbox console software with new features, improvements and more. For May, the Xbox Series X and S have received a major boost to the Quick Resume feature, new audio options and more.

Making the announcement on its blog, Microsoft revealed that the May update for the Xbox Series X and S – which is available to install right now – brings with it improved Quick Resume, which features “improved reliability, faster load times, and a new group that organizes your Quick Resume games in one place”. In testing, users are reporting that switching games now takes between 4-7 seconds (compared to the previous 6-10 seconds). Furthermore, it is now easier than ever to identify which games are compatible with Quick Resume.

Other new features includes the ability to use passthrough audio for media apps such as Netflix, Disney+ and more, which “lets audio decoding from media apps on your compatible HDMI devices bypass the console for the highest quality listening experience with your external sound system.” 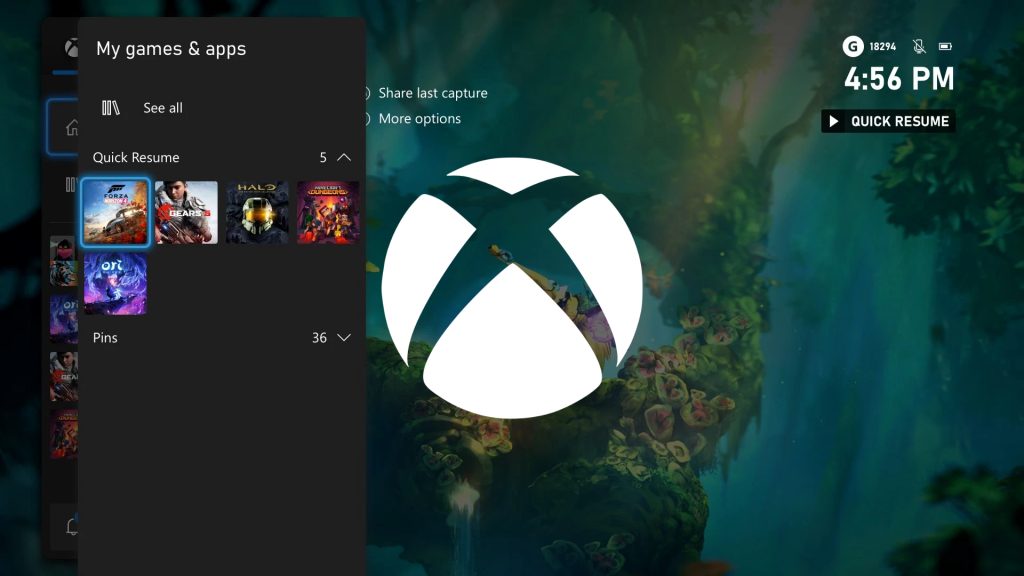 Unlike the PS5, the Xbox comes with a number of customisable themes. This latest update has added a new theme called ‘Motes’ which harkens back in some ways to the original Xbox for that hit of nostalgia.

The May update comes with many more quality of life improvements, including new parental controls, an improved smartphone app and more. The full list of changes can be found HERE.

KitGuru says: What do you think of this update? Do you like the new theme? Do you prefer the PS5 or Xbox Series X|S UX? Let us know down below.