Almost 5 years after the launch of the Nintendo Switch, the company has ‘ever so generously' dropped the price of the handheld hybrid in the UK and Europe by £20 and €30 respectively. Unfortunately, Nintendo has now confirmed that this ‘drastic' drop in price will not be mirrored in the USA, meaning those waiting for the Switch to drop by $30 may have to wait another 5 years. 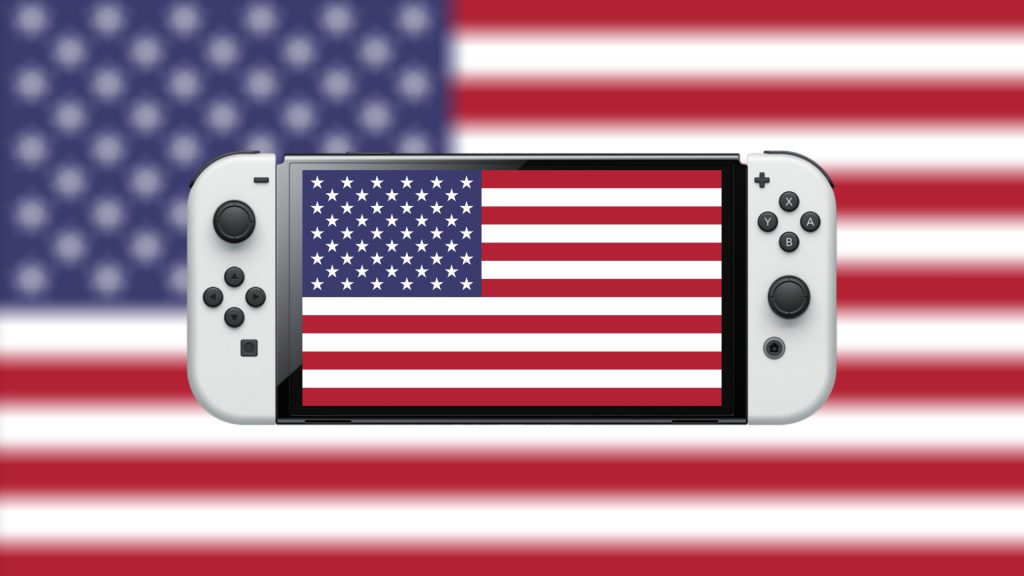 Speaking on the prices across the pond, Nintendo released a statement saying “The trade price adjustment is for the European region only. There are no plans to change the Manufacturer’s Suggested Retail Price for any Nintendo Switch model in the U.S.”

With over 89 million Switch consoles sold in less than 5 years, it makes sense that Nintendo wouldn’t bring down the price. Still, considering the fact that the system was overpriced at launch, and with depreciation has only continued to be less and less competitive, it is a shame to see the console manufacturer refusing to bring the price down to a value that is more reflective of the hardware itself. Then again, the company has no incentive to do so, and so European Nintendo fans should feel ‘honoured' in being able to save £20.

KitGuru says: What do you think of the price drop? What price should the switch retail for? Have you suffered from Joy-Con drift? Let us know down below.