Earlier today we reported that No Man’s Sky had received a new major update adding all manner of additions, changes and fixes. This is the game’s 19th major update, and yet the team appears to be nowhere near done.

Hello Games has shown No Man’s Sky the level of support that can only be compared to few developers in the industry. With the game’s 19th major free update now available, Hello Games founder Sean Murray sat down with IGN to discuss the future of No Man’s Sky, with Murray revealing that the game’s scope is only going to continue to get bigger, saying:

“As many updates as we've done since launch and as many bucket list items we've checked off, our list of things we're excited about never seems to get any shorter. The team are always coming up with new things that they want to do with the game: new content and features and areas for improvement.”

Discussing more behind the scenes aspects, Murray claimed to be “amazed that the energy levels are as high now as they've ever been. We tend not to talk about what's on that list publicly but suffice to say we're not done yet by a long shot.” 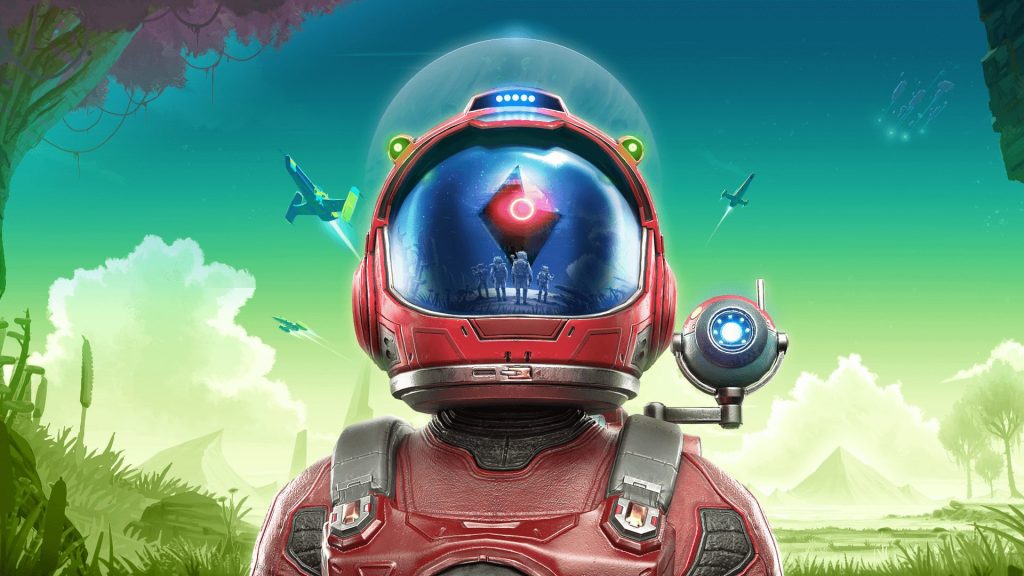 Comparing the development of No Man’s Sky to a painting, Murray said “I like to think that No Man's Sky is such a large game that we have to paint in broad brush strokes, and then each update comes along and fills in some finer detail but also paints more new broad strokes.”

Sean Murray concluded by claiming “That's certainly the case here. If you look at our patch notes [for the Sentinel Update], you'll see an absolute ton of refinements, but also huge new features too”.

No Man’s Sky has had a once in a generation turnover from fan outcry to fanfare. Fortunately for the fans, Hello Games has taken this responsibility to heart, ensuring that each subsequent update elevates the game far beyond the developers’ original promise. It is nice to see Hello Games enjoying their work on the game.

KitGuru says: What do you think of No Man’s Sky? Have you checked out the update? What else is there to add into the game? Let us know down below.