PlayStation teams up with conservationist The Eden Project

The Eden Project is an educational charity and social enterprise whose global mission is to create a movement that builds relationships between people and the natural world. PlayStation is hopping on this conservation train with a visually-impressive Horizon Forbidden West crossover.

Located in Cornwall, England, The Eden Project is not only trying to help save the planet, but also looks futuristic while doing it, with multiple massive hexagonal domes. These domes look quite similar to Aloy’s new glider in the upcoming Horizon Forbidden West, plus with the game’s own themes of conservation, the pairing makes sense. With that, Sony announced:

“Aloy’s Shieldwing gets a BIG upgrade. We’ve partnered with the @EdenProject to light up the iconic Eden Project Biomes in Cornwall to highlight the importance of the UK’s crucial wildflower habitats.” 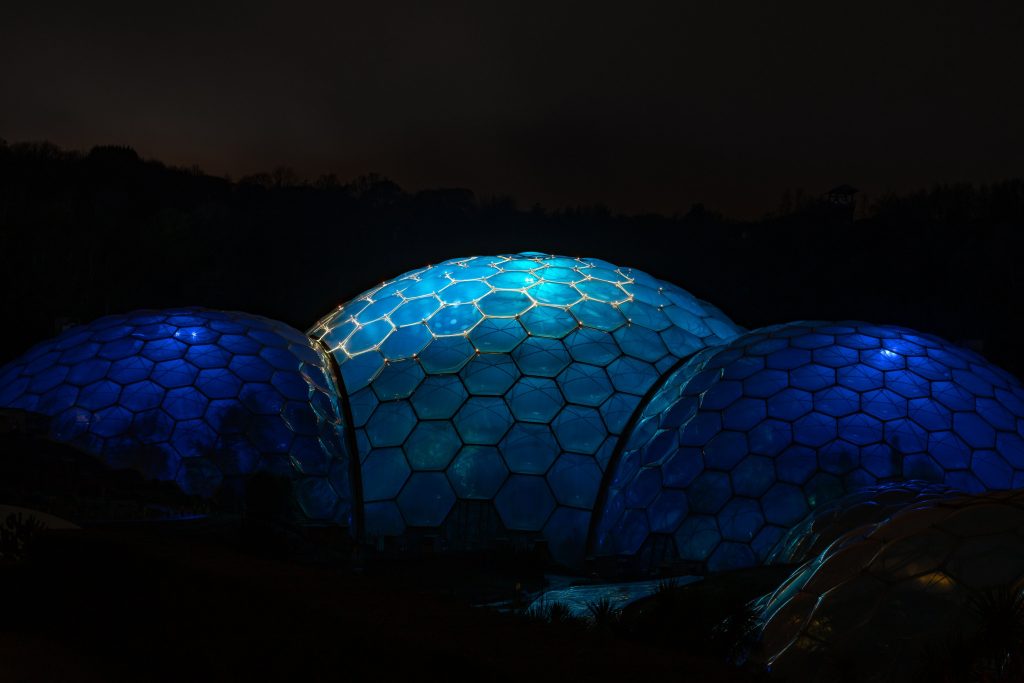 They continued, saying “our partnership with @edenproject will see the creation of a 12-acre wildflower habitat in Morecambe, Lancashire, to be sown in March. This new habitat will be developed to support local wildlife and aid biodiversity. (Don’t worry, no Clawstriders).”

On top of this, they also announced a separate Play and Plant program which plants a tree for every time a specific early-game trophy is unlocked in Forbidden West.

PlayStation’s most recently announced environmentalist plans may not individually shift the tides in this climate change war, but with enough of a concerted effort from other corporations too, things might actually change for the better.

KitGuru says: What do you think of the collaboration? Have you been to visit The Eden Project? Would you want to? Let us know down below.