Project Cars 3 announced for PS4, Xbox One and PC

Since the release of the first game in 2015, Project Cars has attempted to create a racing sim which offers a level of customisation unlike that which had been seen before. Now, in a surprise announcement, Project Cars 3 has been revealed – this time with an emphasis on car upgrades, a new and improved career mode, as well as various multiplayer improvements.

The career mode in Project Cars 3 will see you progress in a way that is more rewarding to players. This is thanks in part to one of its pivotal changes, which is car upgrading. In previous titles, players were given a plethora of customisation options, however racers now have the ability to swap out and upgrade major aspects to the cars such as its engine. This means that players can use the same car throughout, while still remaining competitive.

Multiplayer racing is a major component to most racing titles, and so with Project Cars 3, Slightly Mad Studios have opted to focus on improving the experience as much as possible. Some of the ways in which they have achieved this is through the (optional) addition of skill-based matchmaking, meaning that players who just want a quick race, will be able to simply jump right in to a match with the right balance of difficulty and fun. 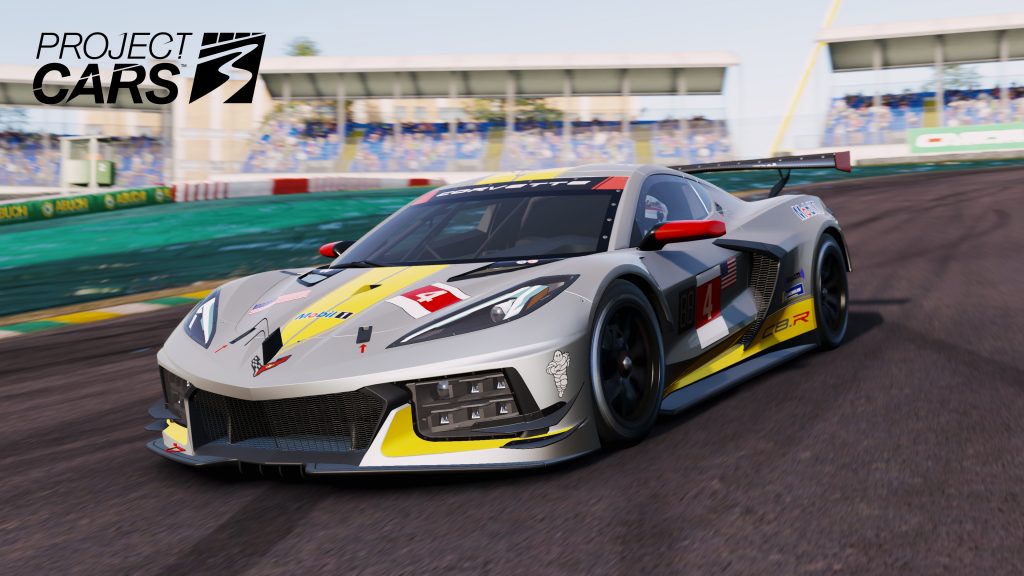 The races themselves should also be smoother, with improved latency and stability thanks to its use of relay servers. Previous titles had some issues with micro-stutters and the like, and so hopefully this won’t be an issue in Project Cars 3.

Other various improvements include new multiplayer modes, improved AI, increased accessibility options, new maps, new post effects, and improved gamepad controls. Both Project Cars and its sequel were well received, and so hopefully these new improvements will continue to push the series, as well as Slightly Mad Studios, in the right direction.

Project Cars 3 will be released some time in Summer 2020, and is coming to PlayStation 4, Xbox One, and PC. The announcement trailer can be found HERE.

KitGuru says: What do you think of Project Cars? Do you prefer racing sims, or more arcadey titles? What is your favourite racing game of all time? Let us know down below.