PS5 has best launch sales of any console in UK history

Though the next generation in many ways has stumbled out of the gate due to the sheer fact that there is not enough supply to meet demand, the next-gen consoles are in fact bigger than ever. According to reports, the PlayStation 5 has had the biggest launch of any console in history in the UK market, surpassing the previous record held by the PS4.

As reported by VGC, the PlayStation 5 has succeeded in securing the biggest launch of any video game console in the UK market’s history. The previous record also went to Sony with the PS4, which sold 250,000 units in its first 48 hours on sale.

This is significant as the record was achieved during a global pandemic where supply has been constrained heavily as a consequence. Furthermore, with reports that the Xbox Series S and X sold a combined 155,000 units in the UK on its first day of sales, it begs the question as to just how much more Sony’s console managed to sell. 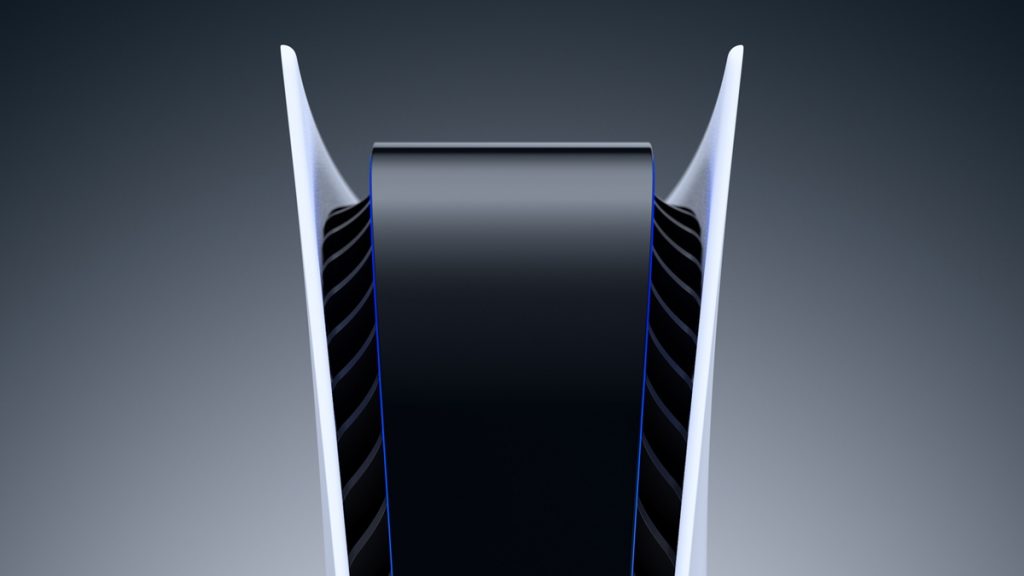 Of course, it is worth noting that both consoles have been out of stock within a day of each console seeing new units made available. As such, supply may be a limiting factor to determining the relative success of each console.

Regardless, it is impressive to see the PlayStation 5 break sales records at a time when it feels like no-one can get their hands on the new system – which is a testament to just how much demand there is for the console.

KitGuru says: Did you manage to buy a PS5? How many units do you think the console sold? When do you think supply will finally catch up to demand? Let us know down below.