Psychonauts 2 on PS5 is significantly worse than Xbox Series X

While Psychonauts 2 was originally funded through crowdfunding platforms, over the course of the game’s development, Microsoft purchased the game’s developers DoubleFine Productions. Though the game is still set to come to PlayStation platforms, it seems as though those versions will both look and run significantly worse than the Xbox variants.

DoubleFine Productions recently released full spec details for the upcoming Psychonauts 2, breaking down the framerate, resolution and more across all of the game’s supported platforms. While the game is set to come to both the current and last gen consoles, the newer systems present a much more drastic difference between platforms. 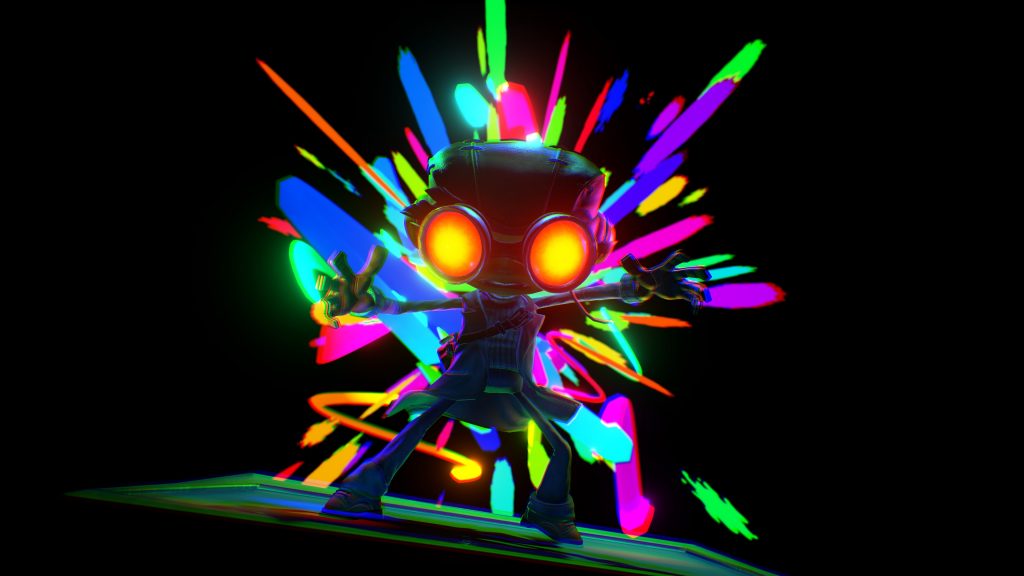 While some of these differences may be due to the different approaches that each console takes with regards to backwards compatibility with previous consoles, it is curious nonetheless to see even the Series S (which is significantly weaker than the PS5) running at not only higher resolution, but also higher frame rates than the PS5. Whether this is due to Mcirosoft owning DoubleFine Productions, or whether it is simply a coincidence is currently unknown, but the difference between systems is certainly notable.

KitGuru says: What do you think of the difference between systems? Are you buying Psychonauts 2? Do you think this is just a coincidence? Let us know down below.