Home / Software & Gaming / Console / Sonic Colors may be getting remastered

Sonic Colors may be getting remastered

The Sonic the Hedgehog franchise has had a tumultuous life. Despite going head-to-head with Mario during the 90s, the blue blur has not been able to keep up with Nintendo’s mascot since. While fans eagerly await for the return of Sonic, following the disappointing ‘Sonic Forces’, it seems SEGA may be planning to bring back some of the hedgehog’s greatest hits.

As discovered by Twitter user ‘Kutairo_’ a German dubbing studio has listed Sonic Colors Remastered as one of their current projects, dated as the 20th of December 2020. This studio has been responsible for dubbing other Sonic games in the past, and considering the fact that Sonic Colors was never dubbed in German, this listing appears to be legitimate. 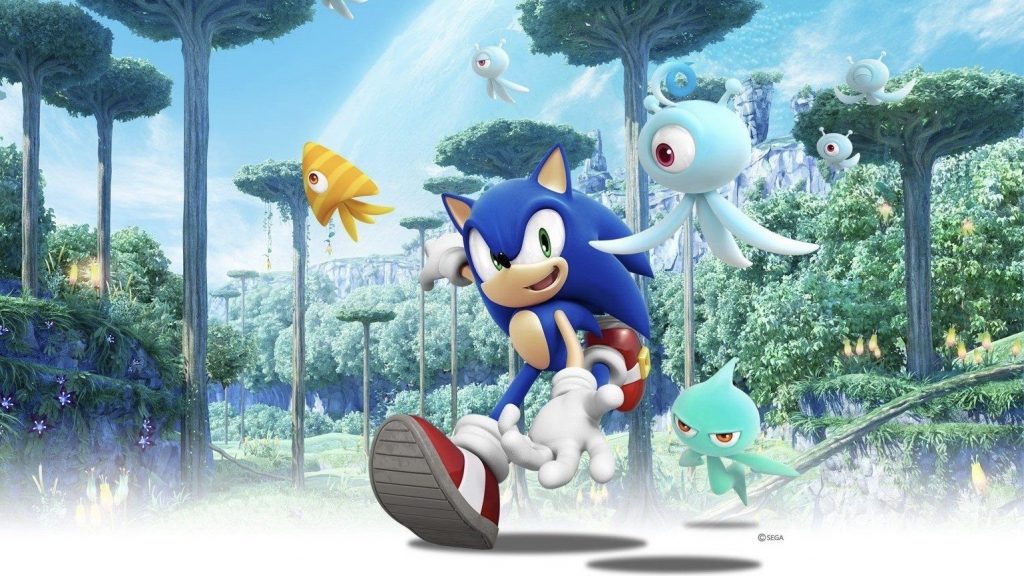 While Sonic games have historically been hit-or-miss, Sonic Colors is generally regarded as one of the blue blur’s better games. Despite this, Sonic Colors only ever released on the Nintendo Wii (although a separate DS version was also made, however it played much differently and was developed by a different studio) meaning that it could certainly do with a new coat of paint.

2021 is Sonic’s 30th anniversary and while we haven't heard much from SEGA yet, they have confirmed that big plans are in place for Sonic. Hopefully this is the start of much more to come.

KitGuru says: Have you played Sonic Colors? What other Sonic games would you like to see remastered? What’s your favourite Sonic game? Let us know down below.