As we inch closer and closer to the launch of the PlayStation 5, Sony has begun to show off more and more of what it hopes will separate the next-gen console from its competition. One of these features is the PS5’s 3D audio powered by Sony’s Tempest Engine. The console manufacturer has now dived deeper into the technology, and announcing the list of supported headsets.

Sharing the details on its blog, the Senior Director, PS VR, eSports, Peripherals Marketing and Licensing, Isabelle Tomatis, said “The upcoming Pulse 3D wireless headset has been engineered to take full advantage of PS5’s 3D Audio capabilities. With a refined design, dual noise-cancelling microphones, and an array of easy-access controls, the Pulse 3D wireless headset offers a seamless experience for both the PS5 and PS4.” 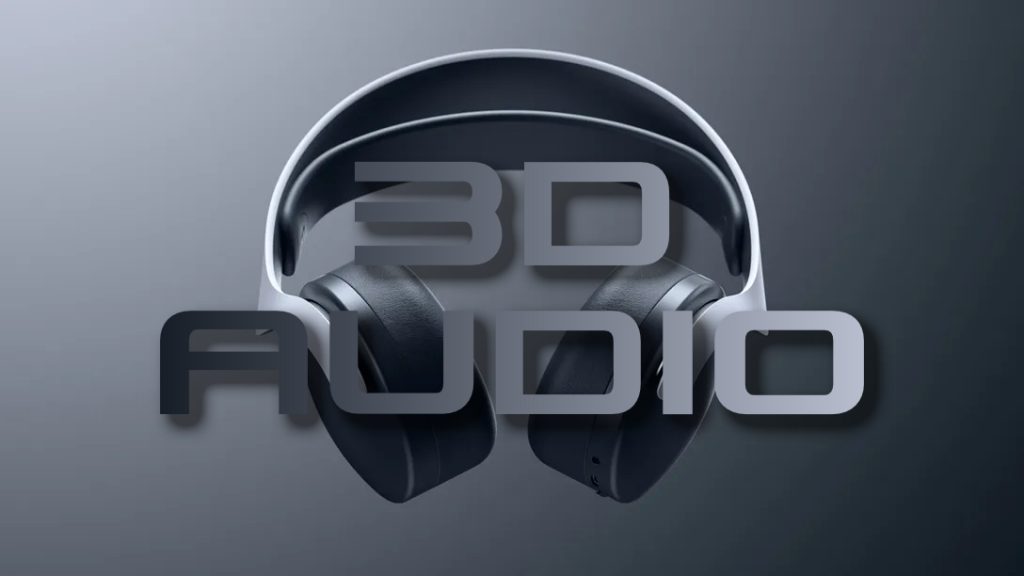 That being said, the PlayStation 5’s new sound technology doesn’t require Sony’s own headset to work. As explained by Tomatis, “On the PS5, you’ll be able to experience 3D Audio with the headphones that many of you already own, either through USB connection to the console, or by plugging your headphones into the DualSense wireless controller’s 3.5mm headset jack.”

Furthermore, Sony is “also in the process of working on virtual surround sound through speakers that are built into TVs,” though this feature will apparently not be ready for launch.

The current generation of consoles focused heavily on pushing graphics to the limit. With the next generation, it seems as though Sony hopes to provide an all-encompassing experience when playing video games, going beyond the visual.

KitGuru says: Are you excited for the PlayStation 5? What about 3D audio? Which of the new features are you looking forward to the most? Let us know down below.