The next Mass Effect may use Unreal Engine instead of Frostbite

While EA’s Frostbite engine is an impressive toolset, allowing developers to make good looking titles, the engine isn't as flexible as EA perhaps would like. We have seen the results of troubled engine development with games such as Mass Effect Andromeda. In order to avoid this, the next Mass Effect game may in fact use Epic Games’ Unreal Engine.

As reported by Jeff Grubb via GamesBeat, a new job listing within BioWare is looking for someone with “experience with Unreal Engine [or higher]”. According to Grubb, this listing is proof of the fact that “everything is on the table when it comes to tech for a new Mass Effect,” including replacing EA’s in-house Frostbite engine.

While a majority of EA games are developed using Frostbite, Star Wars Jedi: Fallen Order was built on Unreal Engine, and proved to be a big success in all aspects. It seems this has softened EA’s views on using other game engines, especially as according to Grubb “Frostbite could look creaky and ancient compared to something like Unreal Engine 5” by the time Mass Effect 5 releases. 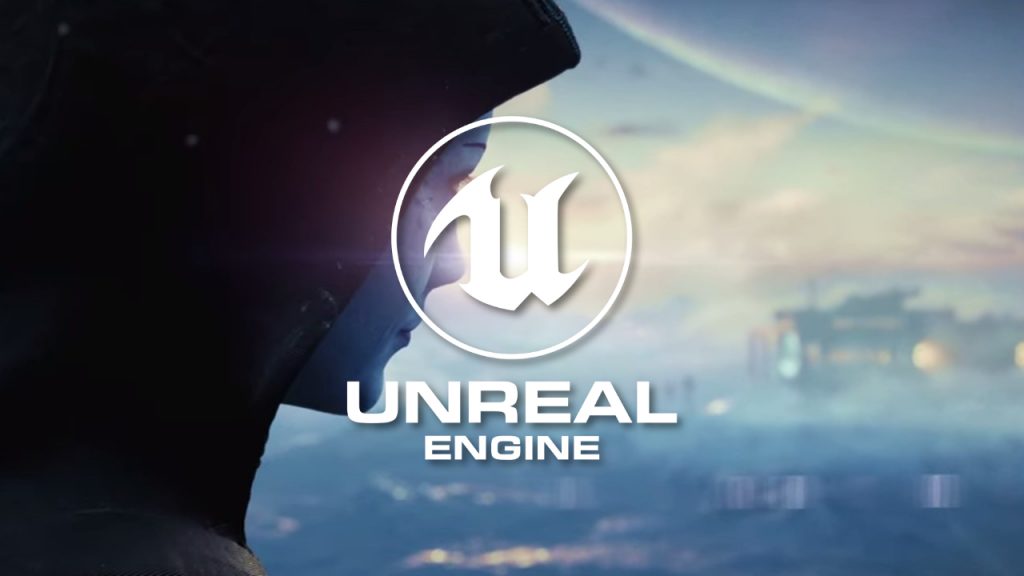 While many studios used to have their own bespoke game engines, it is common to see even the biggest developers using Unreal or Unity nowadays. Epic Games has been investing a great deal of resources into Unreal Engine, and with Unreal Engine 5, the Fortnite creator is solidifying UE as one of the best tools to develop games.

With how problematic the development of Mass Effect Andromeda was, and the role that Frostbite Engine had to play in it, it isn't surprising to see that the team at BioWare may be looking elsewhere, engine-wise.

KitGuru says: what did you think of Mass effect Andromeda? Do you like Frostbite? Should the team at BioWare switch to Unreal? Let us know down below.