Voice actor suggests a new Splinter Cell is arriving in 2021

For years now, we’ve heard rumblings of the existence of a new title in the much-loved Splinter Cell franchise. The last game in the series released all the way back in 2013 and so fans are clamouring for a new entry. The wait may not be too long, as according to one of Sam Fisher's voice actors, Splinter Cell will return.

In an interview with Multiplayer.it, Luca Ward, who is the Italian voice actor for Sam Fisher, revealed (as translated by ResetEra user Hickem) “There is this Splinter Cell return that will be back with a final chapter, not sure about this, but they didn't know if doing this in 2021. It was a 2020 project, but then something happens and severe big projects stopped in 2020.”

Ward previously hinted at the existence of a new Splinter Cell game back in 2019, which ultimately didn't pan out. His explanation that it was initially set to release in 2020, before being pushed back may be the reason as to why the voice actor previously pre-maturely teased the game. 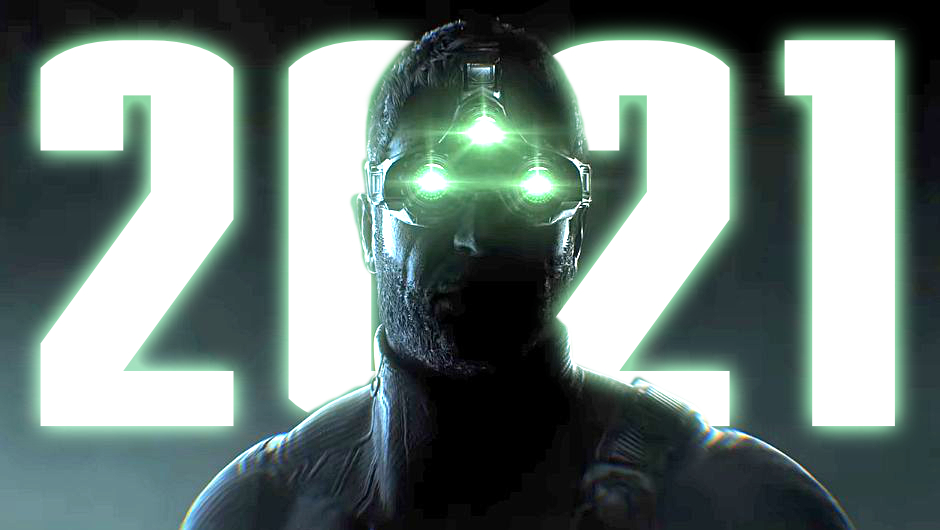 Ubisoft recently held its E3-styled Ubisoft Forward event. Aside from a mobile ensemble title which includes Sam Fisher, no Splinter Cell title was announced. That being said, at the end of the event, the publisher did confirm that it would be hosting a second Ubisoft Forward stream some time later this year. If there is indeed a Splinter Cell title set to release in 2021, it is likely to be announced there.

The Splinter Cell franchise is one of Ubisoft’s most-loved and so even if Sam Fisher doesn't make his return in 2020 nor 2021, it is only a matter of time.