World of Warcraft has been around 14 years now, and it has kept its subscription model pretty much the same throughout its existence. You buy the base game, and the expansions, and then the monthly subscription. That’s all changed today, as Blizzard has announced that every single player now has access to the base game and the majority of expansions so long as they remain subscribed.

Previously, aging expansions would roll into the Battle Chest, bundled with the purchase of the main game before the £9.99/$14.99 subscription. Announced on Blizzard's blog, the recently added Battle for Azeroth pre-patch will get rid of the Battle Chest completely, removing the initial paywall to the main game, granting players access to all content up to Legion by simply subscribing alone. 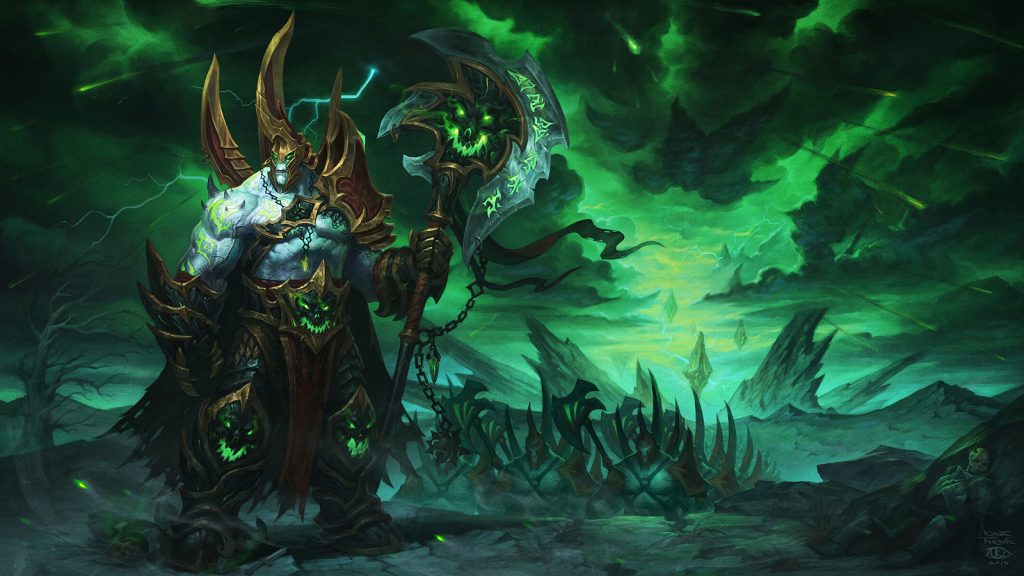 It is worth noting though, that the newest expansion will still need to be purchased separately, with The Battle for Azeroth sporting a $50 price tag ahead of its August 14th release date.

This is a good change from Blizzard and will surely tempt some players to dip back in. The monthly subscription fee is a hard pill to swallow for many, let alone drop the cash for the base game and expansions too.

KitGuru Says: This is a good move by Blizzard and it won’t be surprising if this leads to several more pre-orders for The Battle of Azeroth expansion. Will this change bring you back to WoW?