There is a lot of mystery surrounding EA's plans for the Skate series. Back in 2015, Skate 3's online servers went down with no official announcement, and over the last couple of years, there have been plenty of rumours surrounding Skate 4. Now, it looks like we may finally be heading towards a revival for the franchise, as Skate's servers finally sprang back to life.

Once again, no official announcement was made by EA, so there is no concrete evidence leaning one way or the other. The most plausible theory right now is that EA is perhaps relaunching Skate 3 as a backwards compatible title for Xbox One. However, that hasn't stopped speculation over a potential full remaster or sequel at E3 later this week. 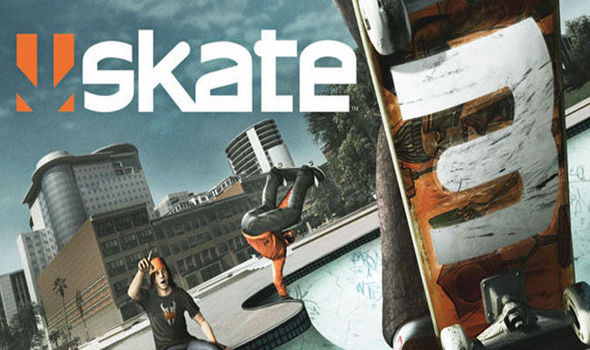 Reviving Skate 3 wouldn't be completely out of the question now either. Previously, EA had stayed away from remasters, but earlier this year we got a re-release for Burnout Paradise, so Skate 3 could potentially follow suit as a way of gauging interest in a sequel.

The Skate games have gained quite the cult following in recent years, due to its quirky physics engine and overall solid fun gameplay. It is easy to see why there is such a demand for some sort of addition to the series. Skating games used to be a staple of console generations in the past, but so far this generation we’ve only been graced with Tony Hawk’s Pro Skater 5- which was not received very well.

KitGuru says: It would be great to see a new Skate game, they offer hours of mindless fun. Did many of you play the earlier Skate games? Would you like to see the series return?