Thousands of Fortnite cheaters get hit with malware

Fortnite is the most popular game in the world right now, there is no denying that. As with any popular game, there is a subset of people that just want to cheat on it. Fortnite is no different, but the number of hack tools available for the game all contain malware, according to web-based game streaming service Rainway.

Rainway detailed in a blog post that on the 26th of June, they received many error reports to their tracker. Each attempt to call was to various ad platforms, of which Rainway has none. They discovered that each infected user had something in common, they all played Fortnite. 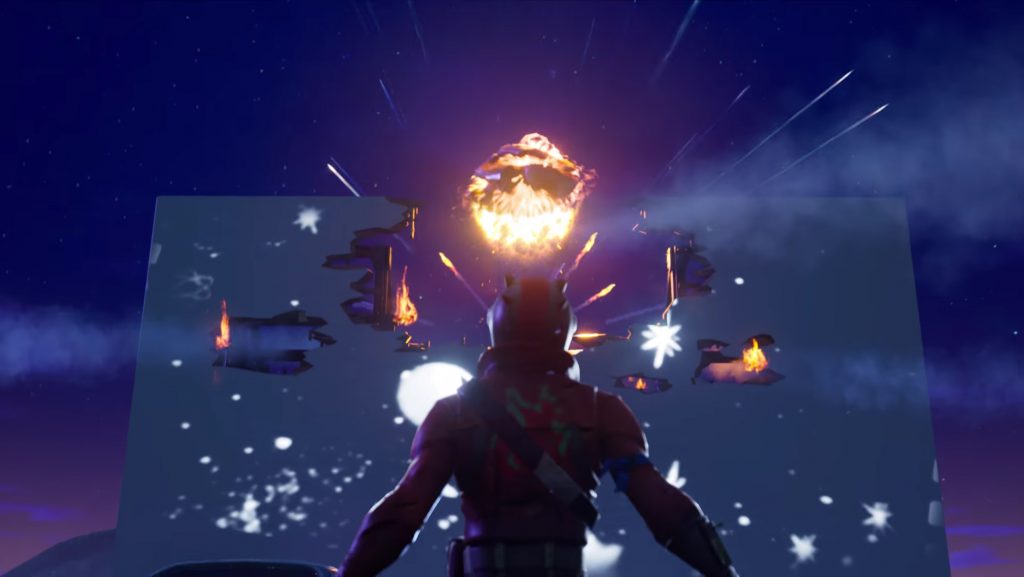 Rainway started to research the world of Fortnite hack tools, and downloaded hundreds of programmes, each one was malicious, but they were looking for a specific one that was affecting their platform. They eventually found a hack tool that claimed to allow players to generate free V-Bucks, in addition to a classic aimbot.

They ran the programme in a virtual machine, where it instantly installed a root certificate and changed Windows settings to run all network traffic through the programme, a Man in the Middle attack. It then started to alter pages with web requests to different ad services.

Rainway then worked on getting each of these programmes taken down, as well as dealing with the ad platforms to get the ads removed. The malware had already been downloaded 78,000 times before it was taken down. Rainway says that Epic Games must educate their player base to not touch hack tools such as the one they found.