Last month, Huawei was outed for cheating in various benchmark tests, using a hidden performance mode to boost the device when certain software names were detected as running. Oppo has now been caught red-handed indulging in the exact same practice, causing its Find X and F7 to be unceremoniously delisted.

UL Benchmarks, the parent company of 3DMark did some external tests using an identical private version of the application, revealing the stark difference between the two. The public 3DMark app saw up to a 41 percent difference in scores, confirming that a hidden performance mode was active just like in Huawei’s case.

“The Oppo Find X was ranked #4 in our list of the Best Smartphones for 3DMark Sling Shot Extreme performance,” explains UL Benchmarks, the parent company of 3DMark. “It now appears unranked, and without a score, at the bottom of our rankings. 3DMark scores from delisted devices should not be used to compare models.” 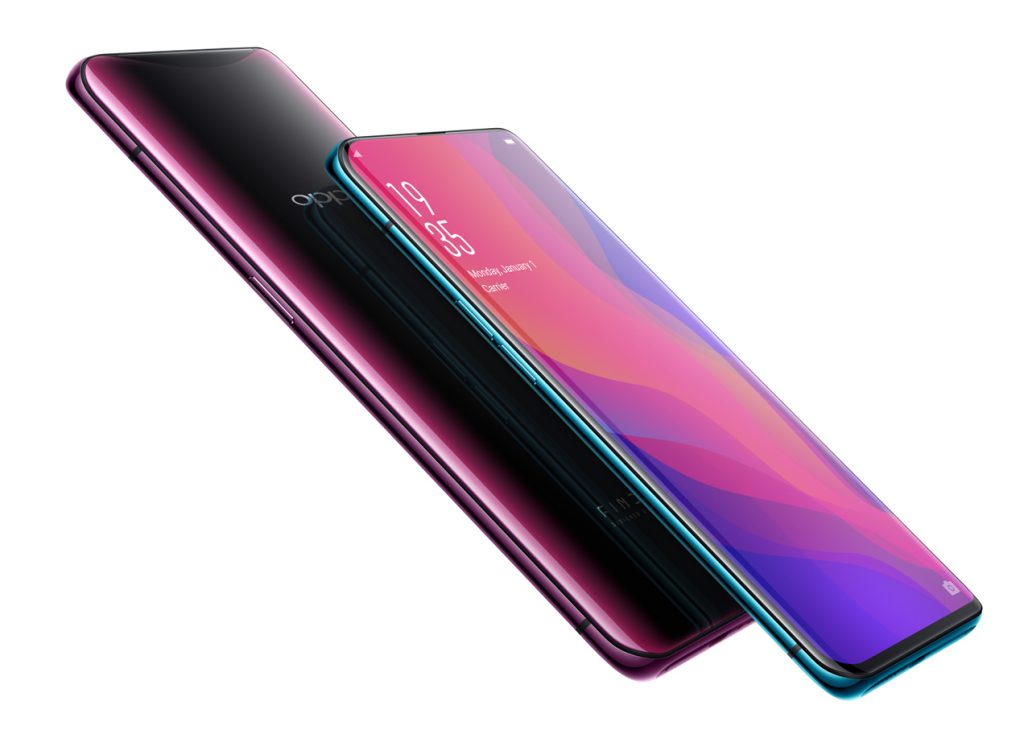 Oppo does have a built-in workaround for applications unlucky enough not to be detected by name, although this requires the user to tap on the app approximately every 5 seconds to circumvent performance limitations. The company has revealed that it is working on upgrading its system, however, which will hopefully see the Oppo Find X and F7 make their way back onto the leader board.

KitGuru Says: their do wish there was a dedicated benchmark that disallowed any optimisations so that users can compare handsets on their base performance. This could then be contrasted with one allowing all boosts and optimisations, leaving the information as transparent as possible.