Although the Samsung Galaxy S9 smartphone has yet to see an official reveal, at this point most of its secrets have already been spilled via leaks and rumours. Now, a user claims to have had hands-on experience with the device and has answered fan questions about what to expect.

Covered by the veil of anonymity that Reddit provides, the user posted an “Ask Me Anything” (AMA) thread based on approximately 20 minutes experience, allowing other Redditors to strip away the remaining mystery surrounding Samsung’s Galaxy S9 and S9+, one question at a time.

Firstly, the user confirms many of the previous leaks and rumours, stating that they are nearly identical to their predecessors in terms of style, but the fingerprint sensor has been shifted to the lower centre, below the camera rather than its awkward placement to the side of the lens. While this is intended to quell the awkwardness of unlocking the phone, the user stated that they did have trouble at times by missing the sensor and hitting the camera instead.

While the user confirms that the dual lens camera is reserved for the bigger Galaxy S9+, the single lens camera on the Galaxy S9 proved fantastic in its dramatically improved quality and 4K video support at higher frame rates. This model, however, will not feature a 1,000 FPS slow-motion mode as previously expected. 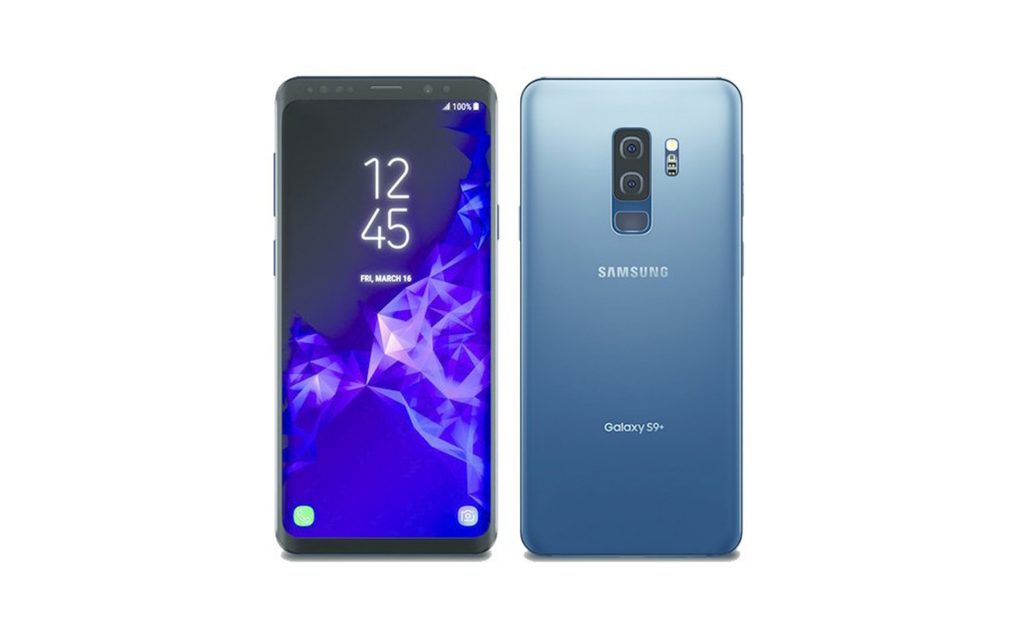 One major detail to come to light from the AMA is that both devices will feature stereo speakers, one placed in the earpiece at the top and the second at the bottom. This mimics the style of its competitor, Apple with the latest iPhones, although Samsung will retain the 3.5 mm headphone jack. The sound quality of these speakers is meant to be a “major improvement” over the Galaxy S8 series.

Lastly, the user confirms reports that Samsung is working on its own version of Apple’s animoji, but that it won’t be “a direct ripoff.” Instead, it’s “more like a mix between animoji and bitmoji” in that you can “create an avatar, and can control its facial features,” while still retaining its own identity.

“IMO it looks less polished than ‘apple’s version.’ They are similar but different things,” explains the user. “If they’re worth the hype or not is another question. Personally I don’t care at all about apple’s animoji, and I also don’t care about samsung’s avatar-thingys.”

KitGuru Says: I’m one that doesn’t care much for animoji or other variants either, but the remaining information is intriguing indeed. I find that Samsung often has better sound quality than most other Android smartphones so it would be interesting to see just how much further the company has improved. What are you looking forward to about the Galaxy S9?

Previous Microsoft spills the beans on limitations of Windows 10 on ARM
Next Customisation is key in Biomutant as Experiment 101 offers 500,000 weapon combinations