With the Galaxy S9 retaining its fingerprint sensor as its means of biometric security, it was clear that Samsung didn’t truly have an answer to Apple’s Face ID included on the iPhone X. The company intends to rectify this for next year’s Galaxy S10, as it reportedly has a front-facing 3D camera in the works.

Apple’s TrueDepth camera technology uses 30,000 infrared dots to map out a 3D model of the user’s face, but the front-facing lens has other uses than just Face ID. Heavy focus was placed on its Animoji feature, mimicking the user’s face and placing the expressions onto that of animated emojis, hence the name.

Samsung’s take on this came in the form of AR Emoji, which failed to live up to the hype of its competitor due to the sub-par nature of the 2D front-facing camera on the Galaxy S9. While the user is granted the ability to unlock their device with their face via Intelligent Scan, users were disappointed when it was revealed that it wasn’t even secure enough to make mobile payments, let alone stand on the same level as its competitor. 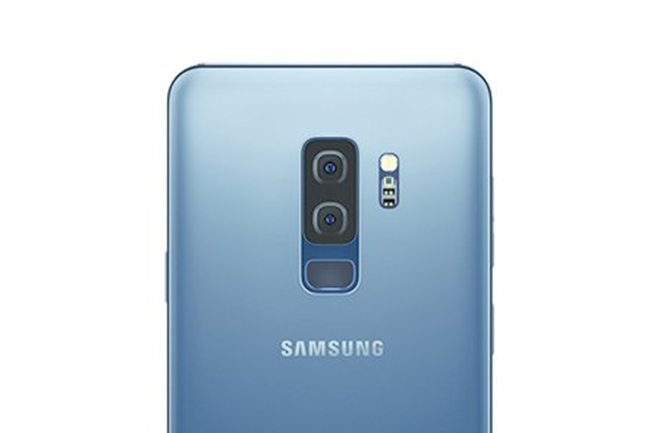 Korean news outlet, The Bell has all reported that Samsung is set to team up with 3D camera startup company Mantis Vision for its next-generation front-facing camera technology, hopefully levelling the playing field.

Mantis Vision is said to be collaborating with Namuga for its camera modules. Namuga already provides Intel modules for its realSense cameras found in laptops and tablets across a range of third-party companies, such as Asus, Dell and Acer.

KitGuru Says: Hopefully, with the support of 3D camera technology experts, Samsung can catch up from being a generation behind and provide some real competition to Apple’s iPhone X, which as it stands, still benchmarks better than the Galaxy S9. Do you think it’s too soon to start speculating about the next-generation of Samsung flagship handsets?