It’s no secret that phasing out the 3.5mm headphone jack has been a headache for smartphone manufacturers, with consumers across the world voicing their disapproval. Meizu has since doubled down on the move ahead of Mobile World Congress (MWC) next month, unveiling the world’s first smartphone to forgo seams, holes and ports of any kind.

Every smartphone on the market has some way that water can get into the device, from the now archaic home button, to the charging port, to the volume rocker either side of the handset. This is the reason each device is tested for its water and dust resistance, ultimately given an IP rating based on its effectiveness. 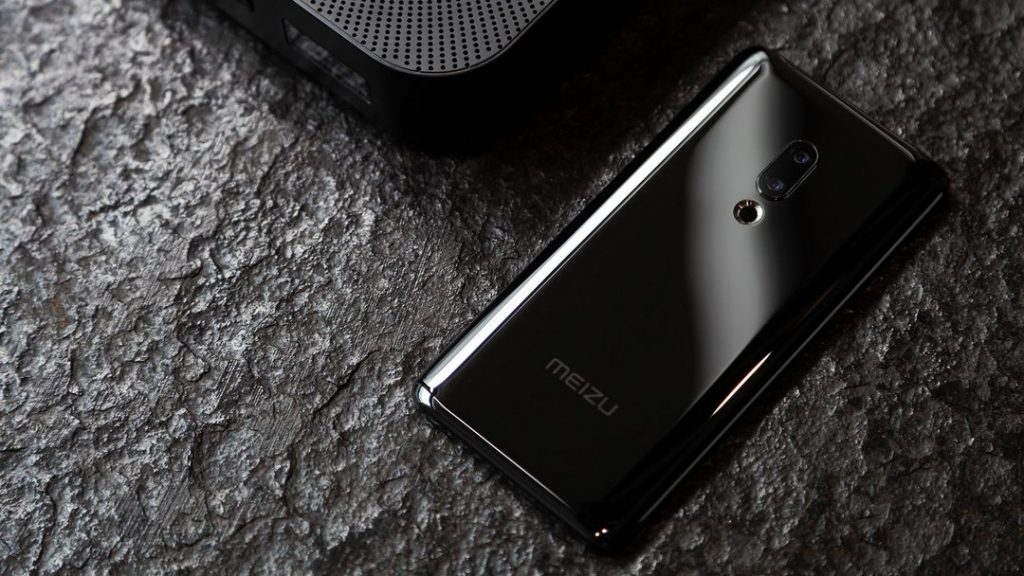 The purpose of the Meizu Zero is to do away with all of these hindrances, locking the smartphone down into a one-piece design. There are some clever workarounds thanks to brand new technology, but there are many out there that would consider certain compromises a deal breaker.

Advertised as “the world’s first holeless phone,” Meizu has done away with the SIM and SD card slots, meaning that users of the Meizu Zero will have to rely on its built-in eSIM technology and 128GB of internal storage. The volume rocker has been replaced with pressure sensitive sides with haptic feedback to simulate the actuation of real buttons.

Charging is done wirelessly, as there is no port on the bottom to cater for wired alternatives. Fortunately, Meizu provides a wireless charger in the box, compatible with proprietary 18W Super mCharge Wireless technology. This surpasses competitors by quite a margin, from Apple’s 7.5W offering and Samsung’s 9W charger. 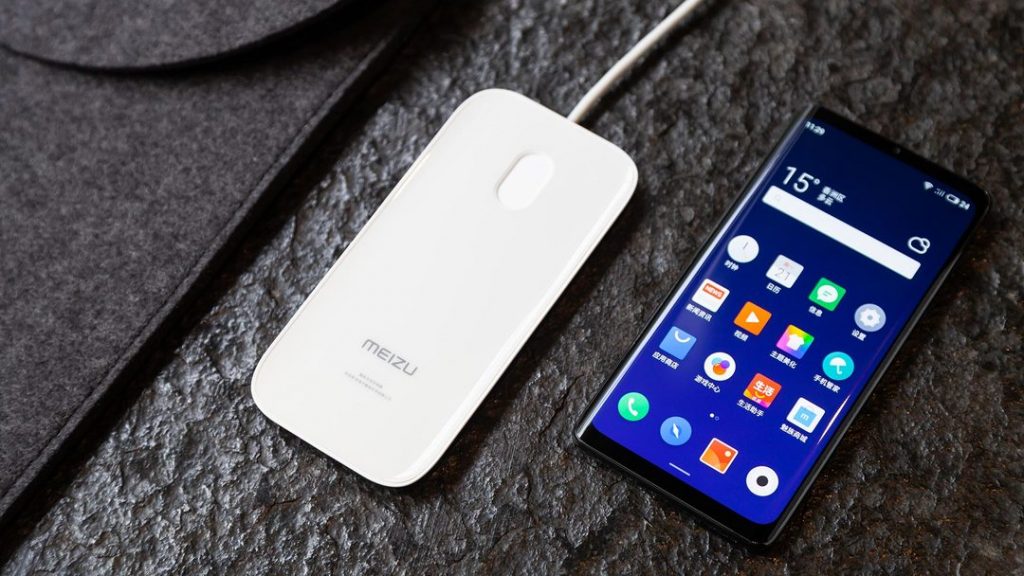 Biometric security is handled underneath the display, however the most impressive workaround comes from how the device handles sound without a clear microphone or speaker. Although it remains to be seen just how clear the device sounds, Meizu’s mSound 2.0” technology transmits sound waves through the display directly, leaving it a mystery as to why the 2019 smartphone has bezels the same size as 2018 competitors.

Underneath the smooth ceramic body and 5.99-inch AMOLED screen lies Qualcomm’s Snapdragon 845 and a dual 12MP + 20MP rear-facing camera. This isn’t particularly special when pitted against many of the other Android handsets out there, but the Meizu Zero does net itself a tidy IP68 rating.

Pricing and availability are expected to be unveiled at MWC at the end of next month.

KitGuru Says: The Meizu Zero seems as fashionable as other premium devices out there, but true durability enthusiasts are likely to opt for more rugged designs from the likes of CAT which achieve as high as IP69. Do you think there’s a market for the Meizu Zero? 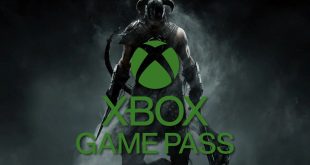