Home / Lifestyle / Mobile / Sony to shut down its e-book business in the U.S., Canada

Sony to shut down its e-book business in the U.S., Canada

Sony Corp. has announced that it would cease to sell its e-book readers in the U.S. and Canada shortly and would shut down its online e-book store in the country by the end of March. All e-book related services will go offline by May and customers with existing accounts will be transferred to Kobo. The decision is barely surprising, but the way Sony is ditching its e-book business is a strange one to say at least.

Sony recently announced that it plans to close the Reader Store in the U.S. and Canada on March 20, 2014. Unless a customer chooses to not be included in the transfer process, Reader Store will transfer customers to Toronto, Canada-based e-book company Kobo, a popular e-book store and reading community. Sony claims that it “strongly believes” that this transition will allow customers to enjoy a continued high-quality e-reading experience. 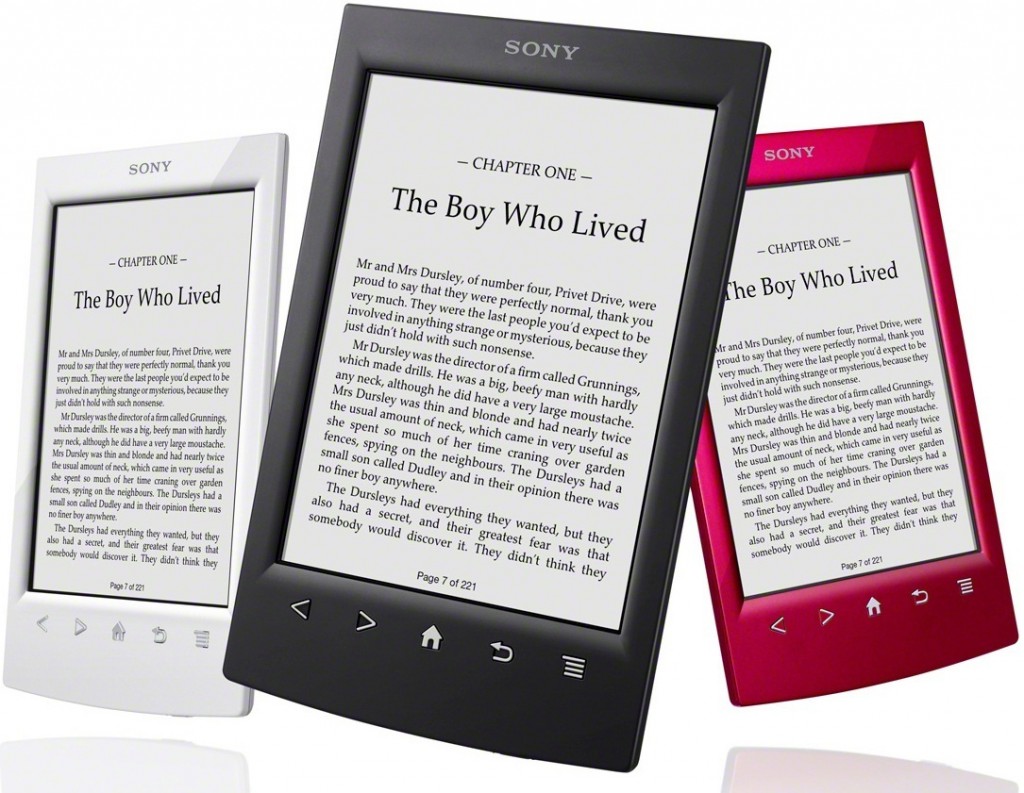 Kobo is one of the leading e-reading services offering more than 4-million e-books, magazines and newspapers to millions of customers in 190 countries.

KitGuru Says: The rather unexpected exit from the e-book business in the U.S. and Canada shows how badly Sony wants to cut everything that does not bring any profit now to concentrate on core businesses and return to profitability. Perhaps, Sony just could not compete against Amazon, Apple, Kobo and Kindle on the market of e-books, which is why it is destroying the business in general, not just its hardware part? If this is the case, then it means that the company had a faulty e-book business strategy under the previous management. This part is hardly surprising.